Must suck for claustrophobic dishes. Same goes for being in the cabinet.
Guy Puts Lights And Cameras Inside Dishwasher To See How It Works 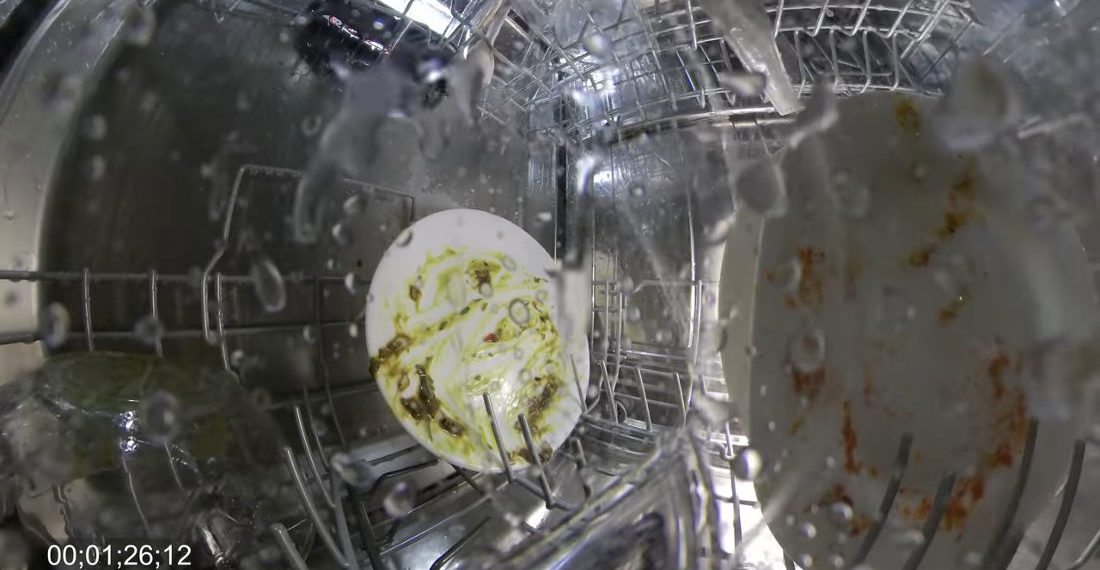 Curiousity: it may kill cats, but it won’t stop you from putting lights, a GoPro, and a 360-degree camera inside a washing machine to see how it works when its on. Me? I already know how my dishwasher works: with elbow grease — I pick up the brush and I scrub everything while my girlfriend has another glass of wine after dinner. Also, next time this guy might want to actually consider finishing his plate before sticking it in the dishwasher. If that were my plate I can guarantee my mom is sending me to bed with no dessert. The whole thing is pretty underwhelming, with the most exciting part of the video being the soap release around the 6:00 mark. And it isn’t even the rainbow suds like they use at the drive-through car wash! I love those rainbow suds. One second you’re making out with your girlfriend while psychedelic rainbows cover the car, and the next your shirt is off and she’s tweaking your nips in tune to the song on the radio while a man wearing a blue polo is hand drying the windows and trying not to look. Anybody know if there’s another carwash in town? 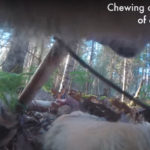 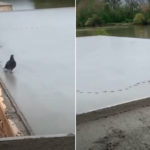