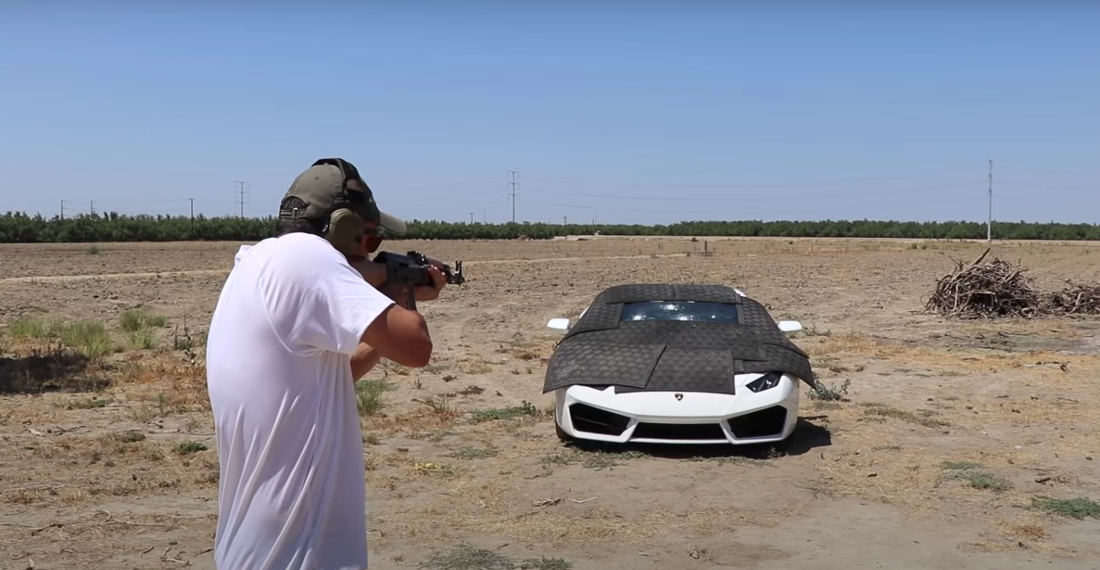 This is a video of weapon enthusiast Edwin Sarkissian (previously: blowing up an ATM with a frag grenade) shooting at his grandfather’s bulletproof Lamborghini with increasingly more powerful ammunition, starting with round from a Glock 9mm, and ending with a .308 from a M24 Remington Model 700 rifle. Allegedly his grandfather (who is out of the country for a month) had the entire Lamborghini bulletproofed and it’s the world’s first, although Edwin never takes a shot at anything but the windshield SO I HAVE MY DOUBTS. Anyways, the windshield is able to withstand all the abuse and the interior remained unscathed. So that’s a relief. Only for Edwin though, I was hoping the whole thing was going to explode in a giant fireball and he’d have to scramble to buy another Lamborghini before his grandfather returned like racing out to the pet store to replace a child’s dead goldfish before they wake up from a nap. 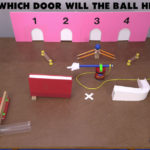 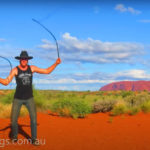