I want it, give it to me.
Holy Smokes: Guy Goes On 53-Player Kill Streak With Custom Borderlands 3 Maliwan Pistol Airsoft Gun 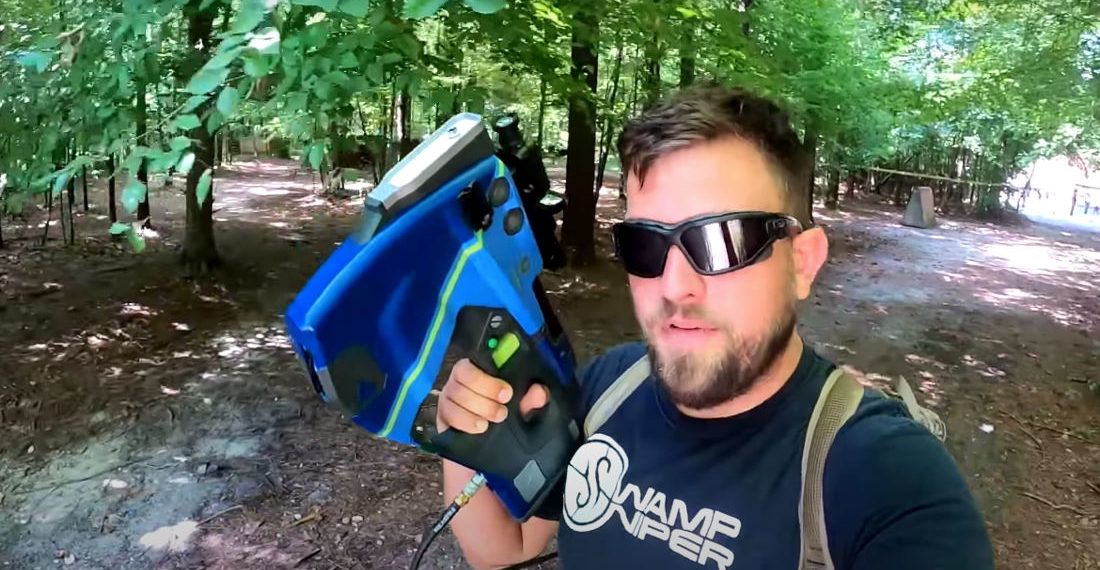 This is a video of Airsoft player and Youtuber swampsniper discussing and playing with a custom Airsoft gun made by his friend Ryan using the Borderlands 3 Maliwan Pistol Replica Weapon that PDP released when the game came out (Amazon product link for reference). He also manages to use the gun to score a 53-player kill streak, which is included in the video. That is impressive. Maybe not as impressive as my highest kill streak, but one time I shot myself in the foot four games in a row. “You’re like Rambo.” Does he trip over his penis too?!

Thanks to my good pal/mortal enemy Terry, who agrees it’s only a short matter of time until he and I are hunting each other in the woods Hunger Games style. 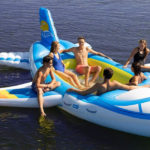 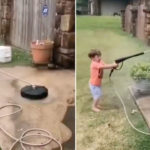