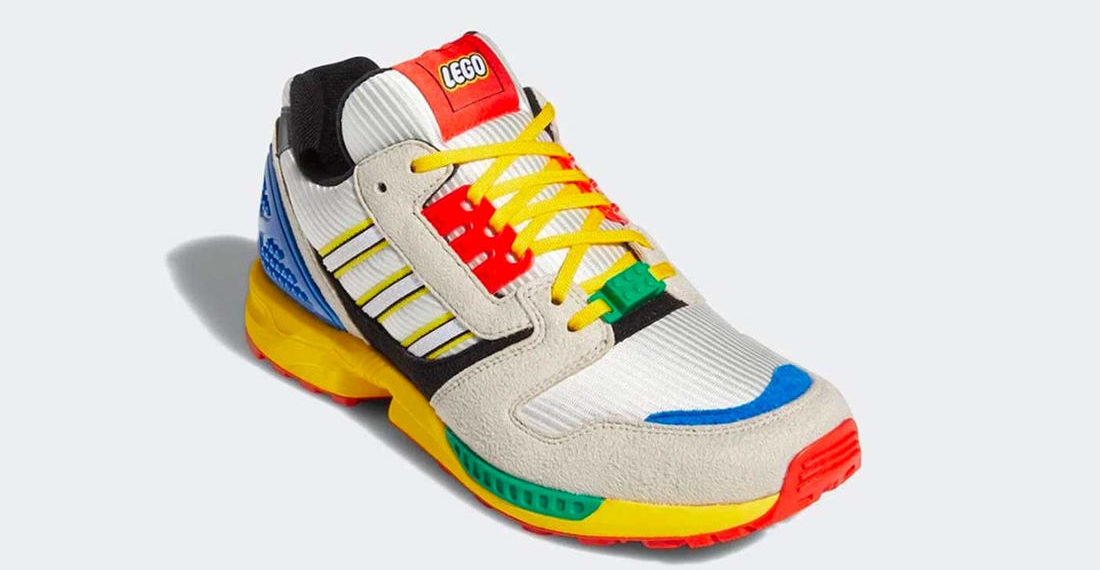 Presumably to help protect parents’ feet from rogue LEGO bricks, these are the LEGO x Adidas A-ZX 8000, which sounds like a rather unusual name for a pair of LEGO sneakers. They’ll cost $130 when they’re released on September 25th, and I’m not convinced I’ll actually be able to stick any bricks to those studs. And if you can’t stick minifigs to your $130 LEGO shoes then what’s the point, because I can already not stick minifigs to my $2 Old Navy flip flops. FOOD FOR THOUGHT. “Not very good food.” Jesus, just pick the mold off and eat it.

Keep going for a few more shots and a video. 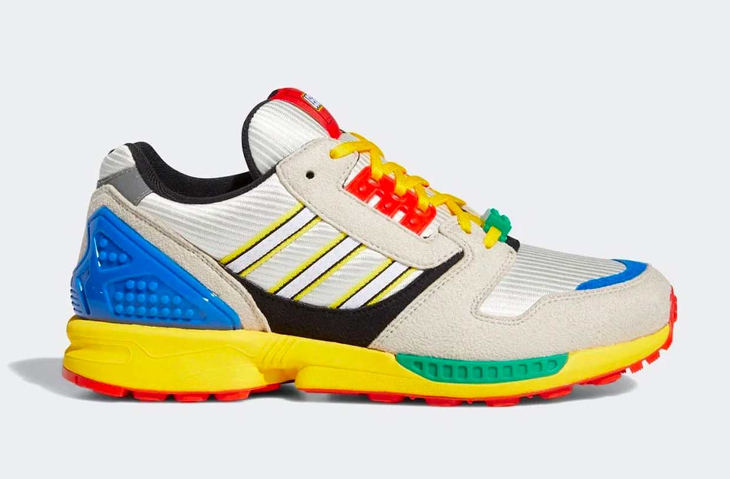 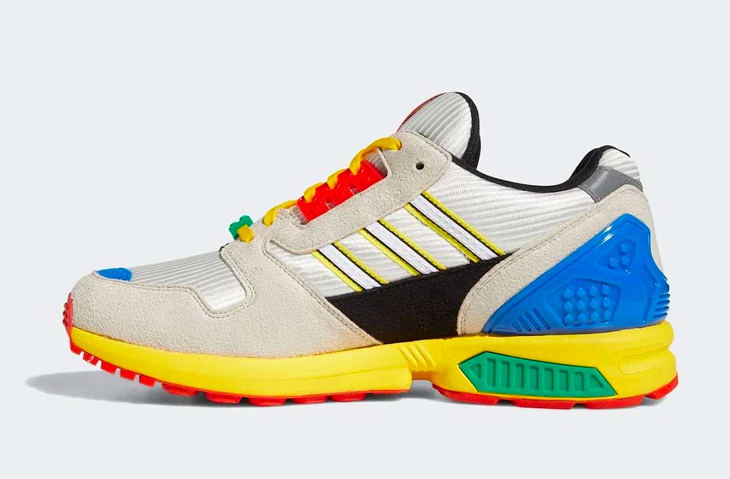 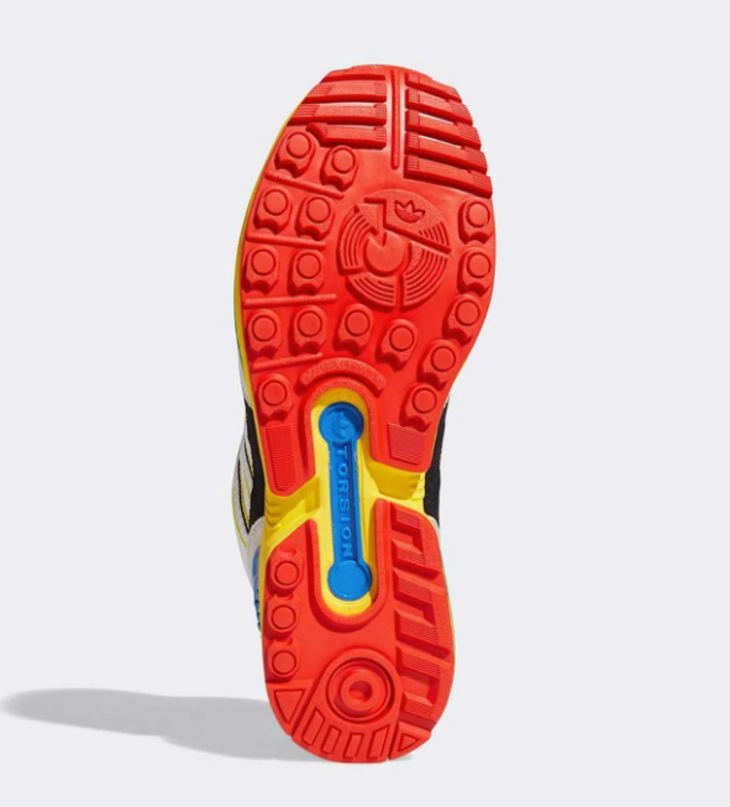 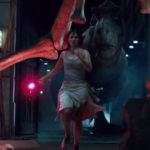 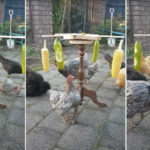 Tags:
collaborationdifferent strokes for different folksfeetlegolook at all the pretty colorsmodularplasticshoestaste the rainbowthings that look like other things
Latest Posts