Cool as a cucumber!
Man Casually Walks By Building As Wall Partially Collapses Right In Front Of Him 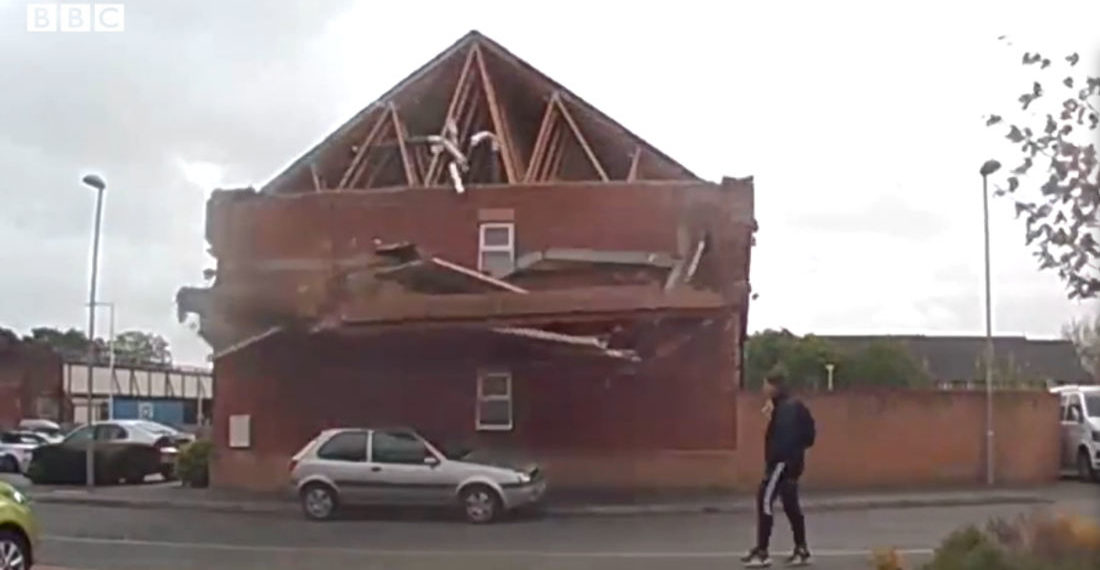 This is some doorbell cam footage from a home in Dorset, England of high winds causing the side of a building to partially collapse right in front of a man walking down the street. The man appears to be entirely unfazed by the incident, which left rubble right at his feet as he continued on his way. That car also appears to have been unfazed during the collapse, but in hindsight it probably wishes it had been fazed and gotten the hell out of there, because it looks like it suffered a fair amount of brick damage. “I’ve experienced worse.” The Wicked Witch Of The East, ladies and gentlemen! Dorothy murdered her with a house. 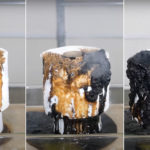