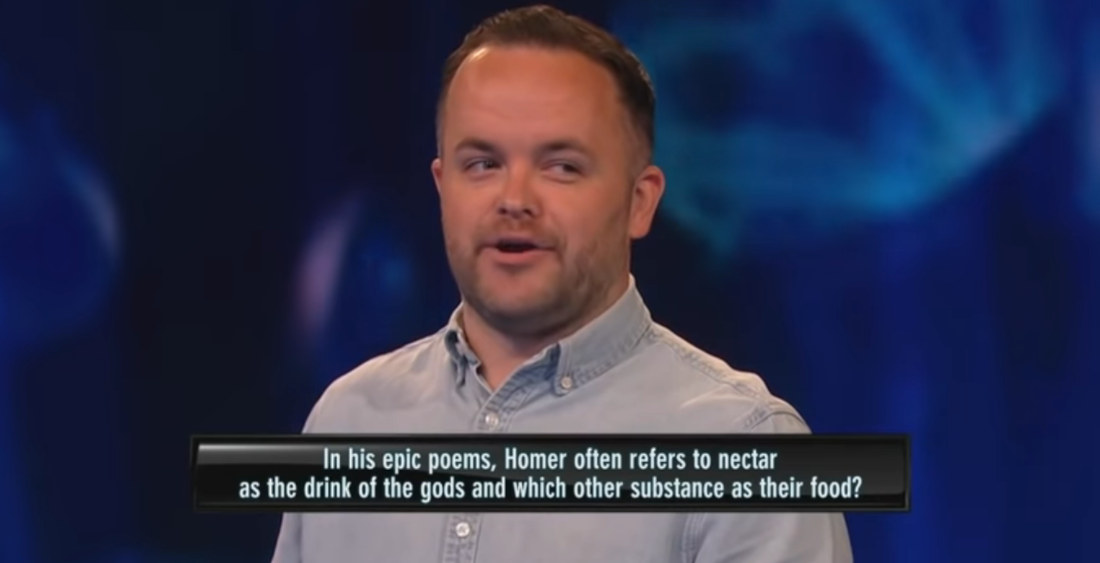 This is a clip from ITV’s ‘Tipping Point’ gameshow where a contestant confuses Homer the ancient Greek poet (of Iliad and Odyssey fame) with Homer Simpson, the lazy, beer guzzling, donut eating father from The Simpsons. The look on the host’s face says it all. Hey, it happens. I mean it wouldn’t happen to me, but it did to this guy. Sucks to be him. It also sucks to be the other lady contestant who agrees with him. Unrelated to embarrassing yourself on a gameshow, it still sucks to be me too. Just kidding *microwaving my fourth Cup Noodles of the day* life is grand. 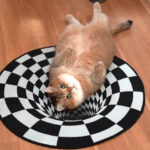 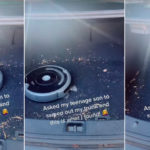