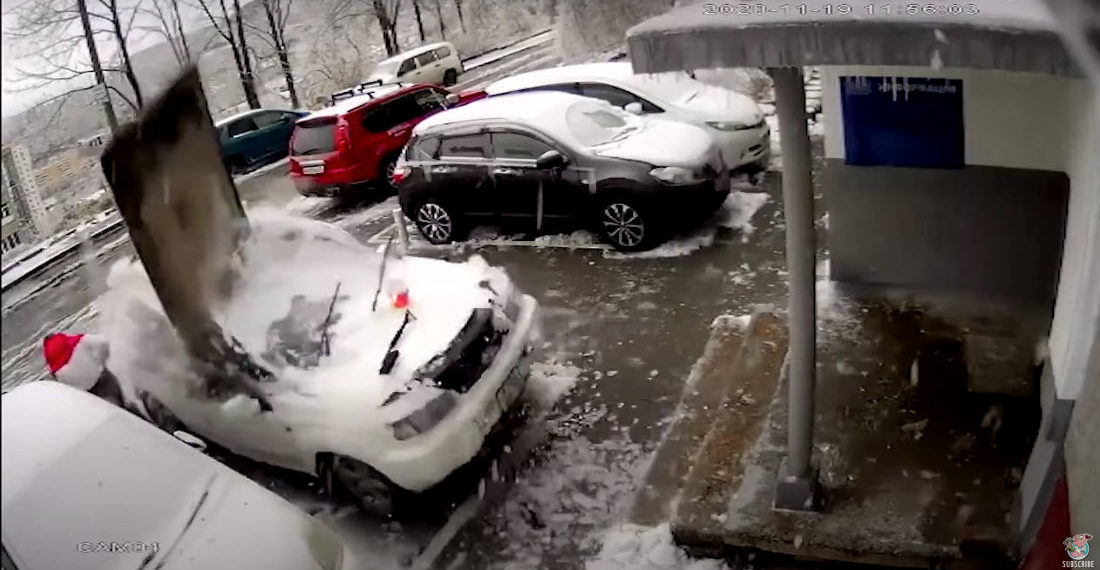 Death: it’s always lurking right around the corner. This is a security cam video from a building in Vladivostok, Russia of a man cleaning snow from his car when he hears a sound, looks up, and gets the hell out of the way just before a giant concrete slab crushes his SUV. Um, was that somebody’s balcony? Talk about close calls. Does Russia have a lottery? Because hopefully this guy played it and won the day this happened and caught the next plane to a tropical paradise. “He did.” Oh good. “And was killed by a falling coconut.” Damn, tough break. I suppose you can only run from Death for so long. 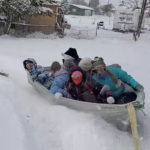 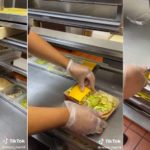