Dammit, I'm a lover not a fighter!
Nothing To See Here: Deer Sheds Antler On Home Security Cam 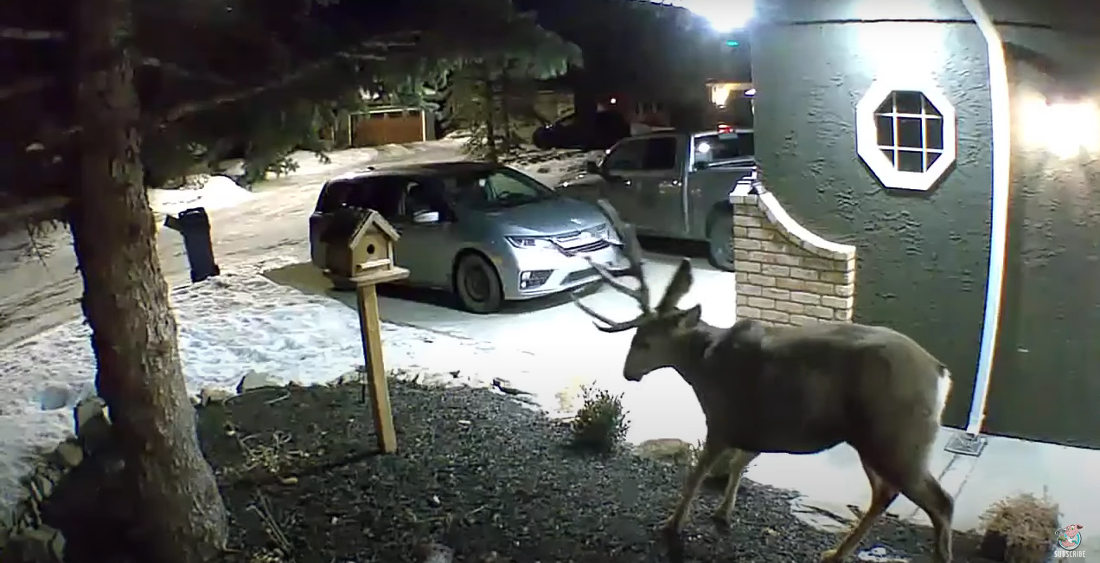 Following a drop in their testosterone levels after mating season, all species of male deer shed their antlers in the winter and grow a new pair the coming spring. And this is a rare video of a buck dropping one of its antlers as caught by an Alberta, Canada home’s security cam. How about that! Apparently the homeowners found the antler in the flower bed, then went back to check the video and discovered the footage. Remarkable. Any idea what the hell that deer was doing just prior to dropping the antler? It looks like it was possessed. You know, I’ve been briefly possessed before. “No, he got drunk and peed in the corner of the living room.” The demon told me it was part of a ritual! “And the grilled cheese you burnt trying to make afterwards?” A sacrifice. 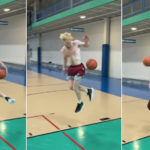 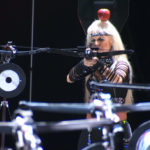