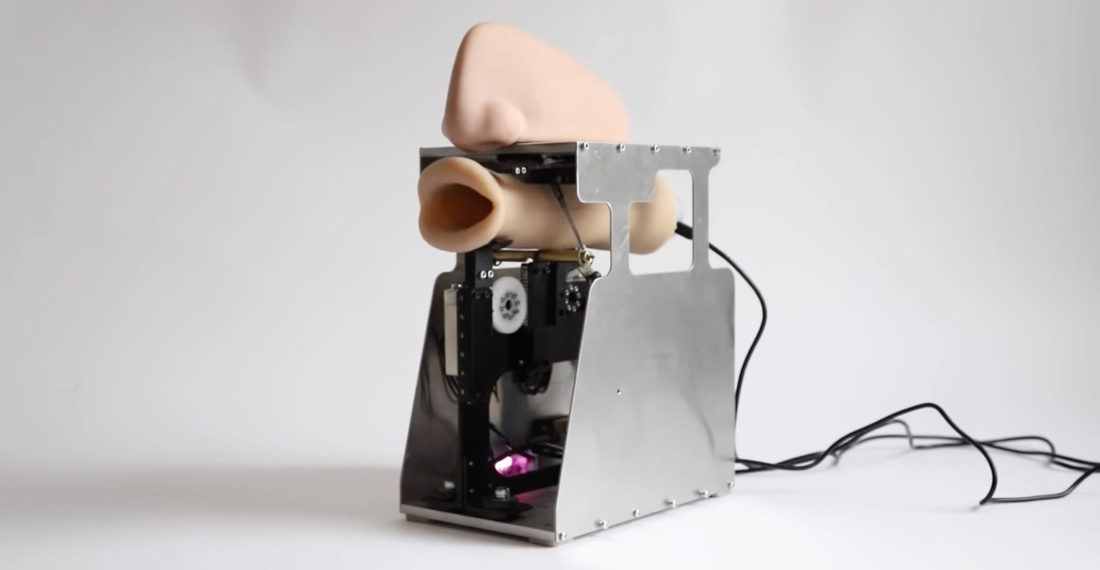 Because I’m not really sure why, but there’s definitely no excuse for it, this is a video of ‘The Prayer’, a robotic mouth developed by conceptual scientist Diemut Strebe at MIT’s Center for Art, Science & Technology that endlessly sings AI-generated prayers. It was developed “to explore the possibilities of an approximation to celestial and numinous entities by performing a potentially never-ending chain of religious routines and devotional attempts for communication through a self-learning software.” No clue what that means. Now, it’s unclear what exactly it’s praying for, but if it were smarter it would be praying somebody doesn’t mod it into a pleasure model, which from the looks of things would only require a shop vacuum. 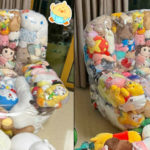 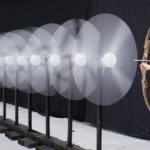