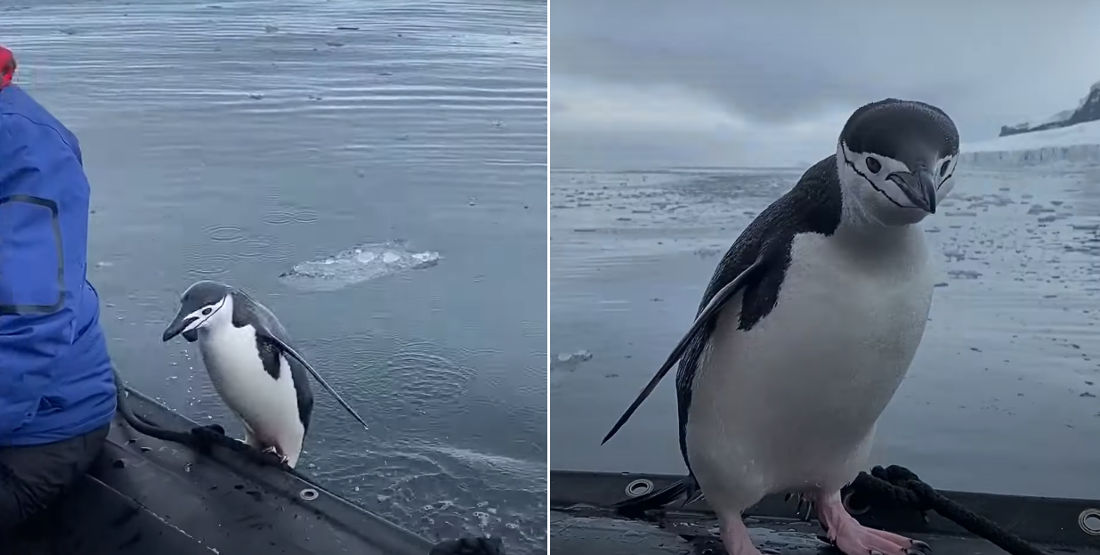 This is some footage from a tourist visiting Antarctica (I guess all vacations to the Caribbean were booked already) when a “lonely” chinstrap penguin hops aboard the inflatable craft to say hi and pose for photos. Some details from the cold while I reconfirm that sitting in a inflatable boat in Antarctica isn’t my idea of a relaxing vacation:

Polar guide John Bozinov was leading a tour through Antarctica’s Ross Sea when a sole chinstrap penguin made a couple of attempts to jump onboard his Zodiac vessel. The 30-year-old killed the engine to make it easier for the bird to make the leap, finally landing successfully on the side of the boat next to one of the passengers.

Apparently the penguin hung out for about ten minutes (presumably to rest) before hopping back in the water and swimming away. When reached for comment about the incident, Florida Man told me he’d kill for a chinstrap beard that perfect, then lit a cigarette and proceeded to syphon my gas tank into empty milk jugs right in front of me. 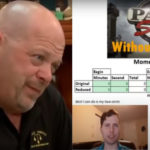 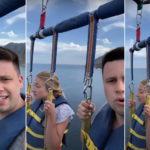