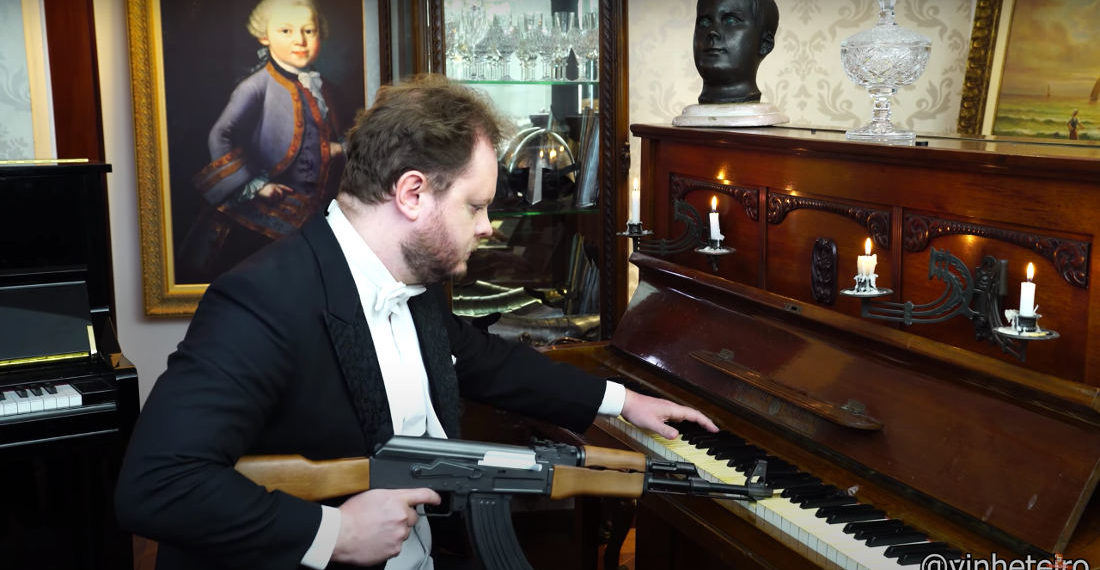 This is a video of pianist Vinheteiro performing the Soviet anthem with the help of an AK-47. And by help I mean detriment, because there’s no way a rifle is as good as a hand at playing piano. Obviously, I’d be lying if I told you I wasn’t half-hoping he was going to shoot up the piano after the performance. And by half-hoping I mean full-hoping. Truthfully my hope was actually above full and if it had been measured would have broken the apparatus doing the measuring. Talk about a serious let down. In the realm of serious let downs this was easily up there between Christmas 1997 and my sixth birthday. 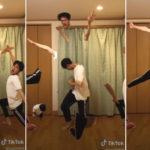 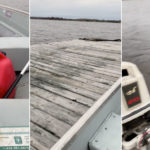