"All the moms in NorCal thought I was a stripper..."
Projector Breaks At Movie Theater, Stand Up Comic Takes Opportunity To Perform 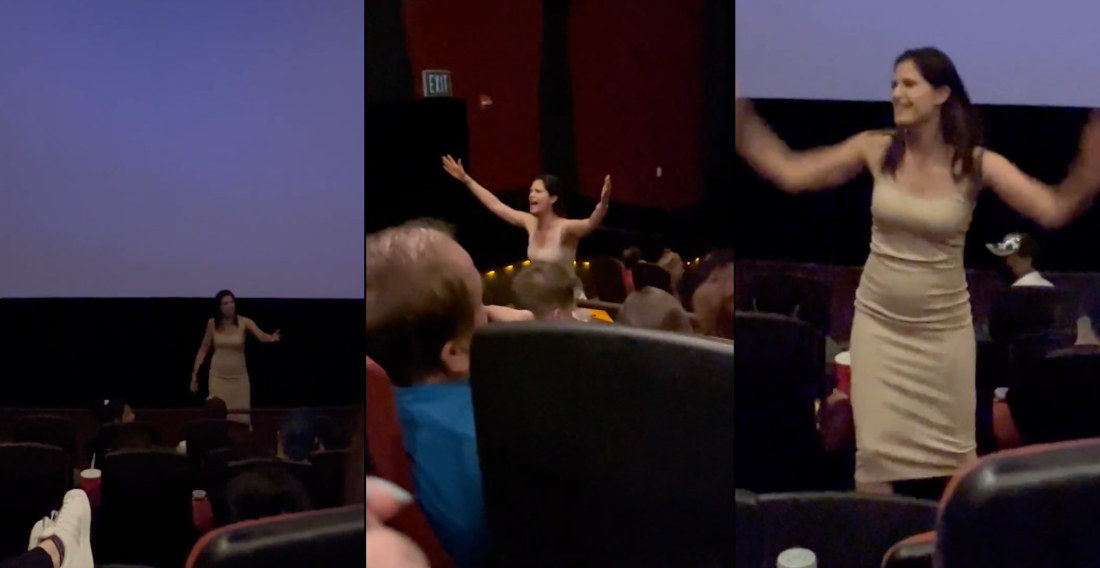 This is a video from the AMC 16 Burbank in (you guessed it!) sunny Burbank, California where the projector broke and A/C went out during a showing of ‘The Lost City’ and stand-up comic (and physic medium) Tiffany King accepted her 8-year old daughter’s dare to start performing a stand-up set/variety show for the audience. King, who also runs Momic Productions (which supports women in the arts), said she took the dare to make her daughter smile and entertain the increasingly restless crowd. Hey, at least she didn’t get any popcorn thrown at her. I always get popcorn thrown at me, a lot of the time not even in theaters. Where the hell is all this popcorn coming from? And the Runts! Those things hurt. Thank you, thank you, I’m here all week, tip your waitress, try the veal. 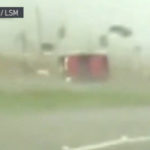 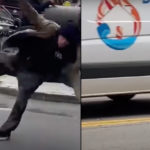