You know a lot of those competitors really could have used some wings.
Six Fan Favorite Red Bull Soapbox Derby Runs 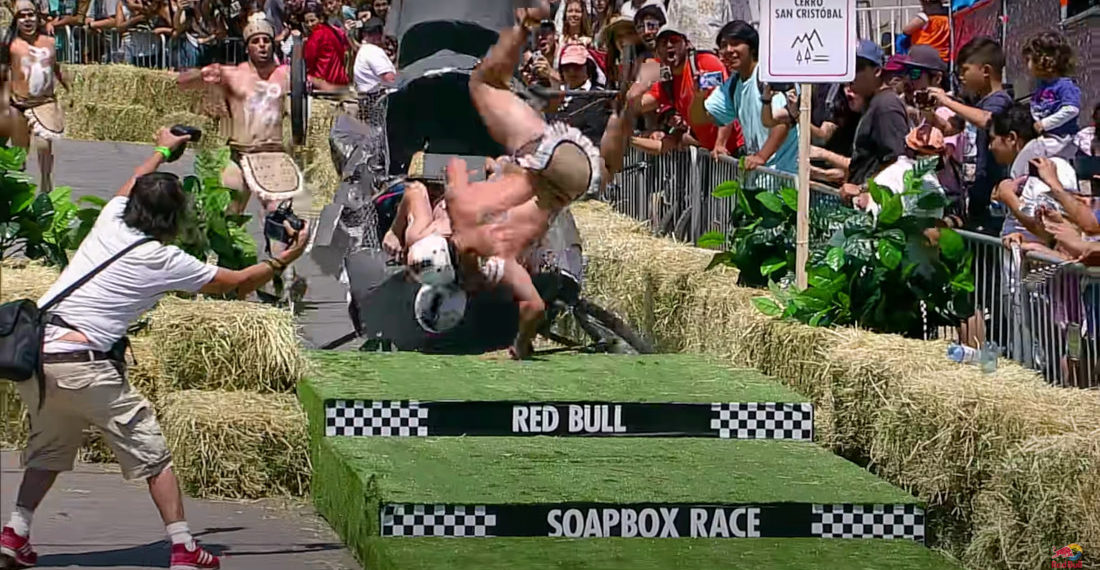 This is a video featuring the top six fan favorite Red Bull Soapbox Derby cars/performances, including an Easter Island statue (seen above treating a ramp like a wall at 2:25), two eggs frying in a hot skillet, a ski gondola (I think?), a bathtub (complete with running shower), a camper made to appear as if a guy is backing it down the course, and a zeppelin. Man, these competitions look FUN. They also look like a great way to seriously injure yourself. But can you really have fun without the risk of hospitalization? I would argue not, but I admit my doctor says my dopamine and serotonin levels are unusually low. I jokingly told him they must be inversely proportional to penis size, but he just frowned and scribbled in his notepad. I really need to find a new doctor. One who will still end the visit with a lollipop instead of the business card of a nearby funeral home. 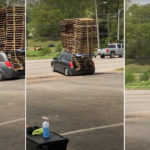 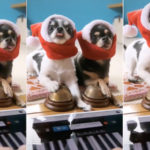