"Sir I left my O on the floor, sir."
Cheerleader Tries To Retrieve Cardboard Letter From Court During Basketball Game 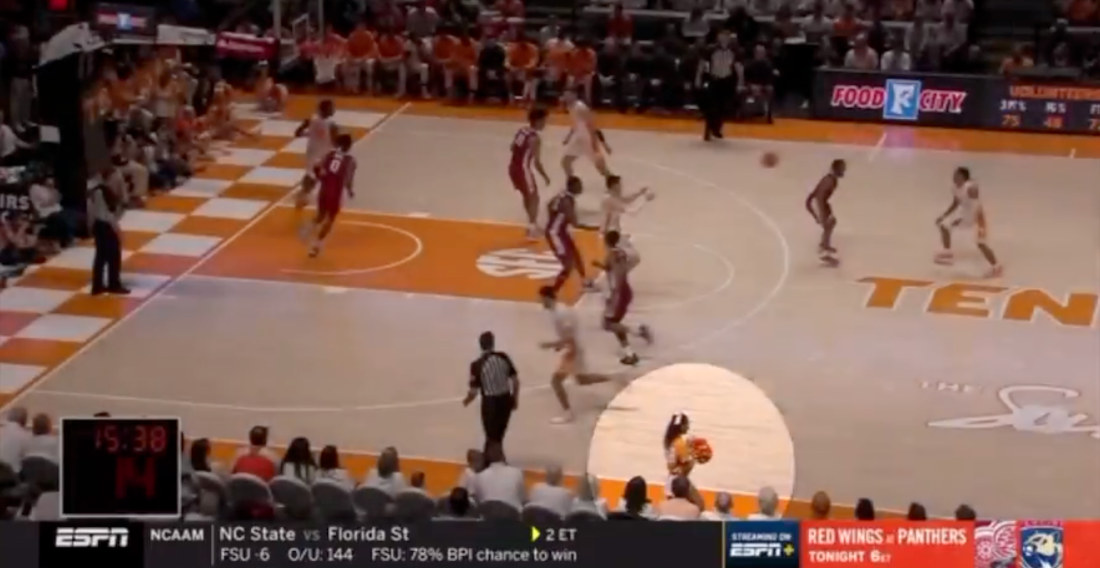 This is a video of a Tennessee cheerleader attempting to retrieve a giant cardboard ‘O’ (from ‘VOLS’, camouflaged a bit on painted floor) left on the court during a recent NCAA basketball game against Arkansas. I like the play-by-play by the announcers. You’d think the cheerleaders, or at least somebody would have noticed the letter out there before the game resumed, but apparently everybody was too focused on the action. Those basketball games are just so exciting, you know? Like sexual encounters, no two are exactly alike. And at least in my case they also share similar themes with sexual encounters, like the constant back-and-forth, need for a half-time, and one team always leaving disappointed.

A Tennessee cheerleader left her letter on the court and needed to get it lol pic.twitter.com/Ay3O8SRga4 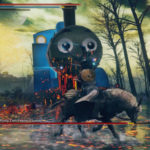 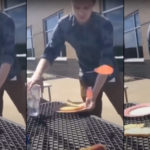