Nope, nope -- you got him all wrong. Do over!
Upcoming Super Mario Bros. Movie Gets A Trailer 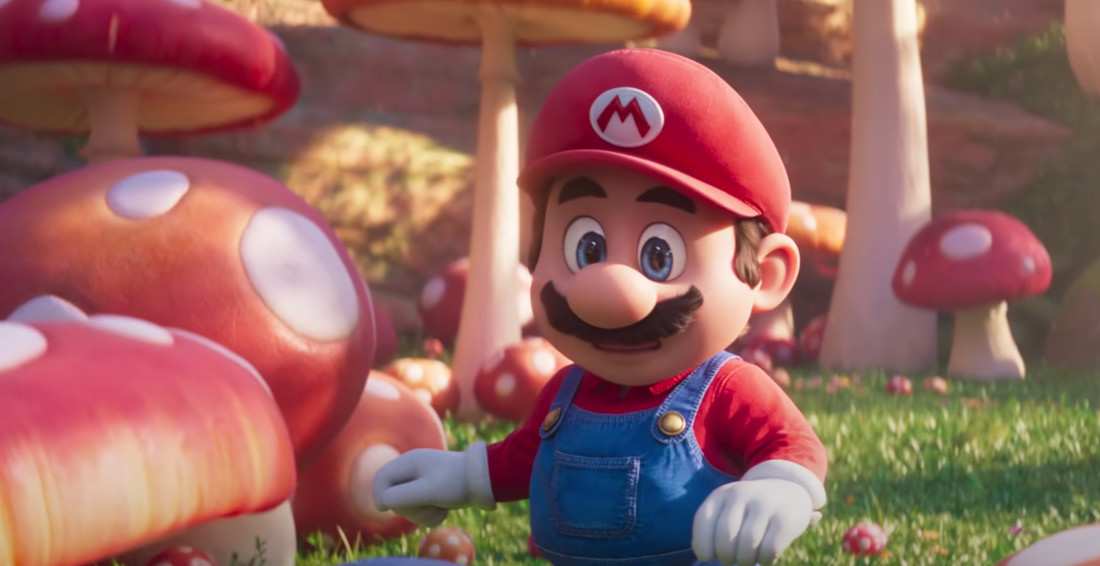 This is a trailer for the upcoming (April 7th, 2023) animated The Super Mario Bros. Movie being released by Nintendo and animation studio Illumination. It looks promising, and features an all-star voice cast including Chris Pratt, Anya Taylor-Joy, Charlie Day, Jack Black, Keegan-Michael Key, Seth Rogen, and Fred Armisen. But can we get them to change Mario’s look like the same way we did Sonic? He doesn’t look right to me. Also I wouldn’t complain if they decided to make it rated R and included some brief nudity. I’m thinking Toad and Peach. 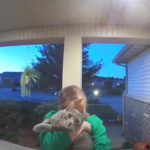 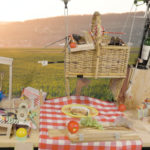