Just follow me, I know what I'm doing.
Video Of An Army Ant ‘Death Spiral’ 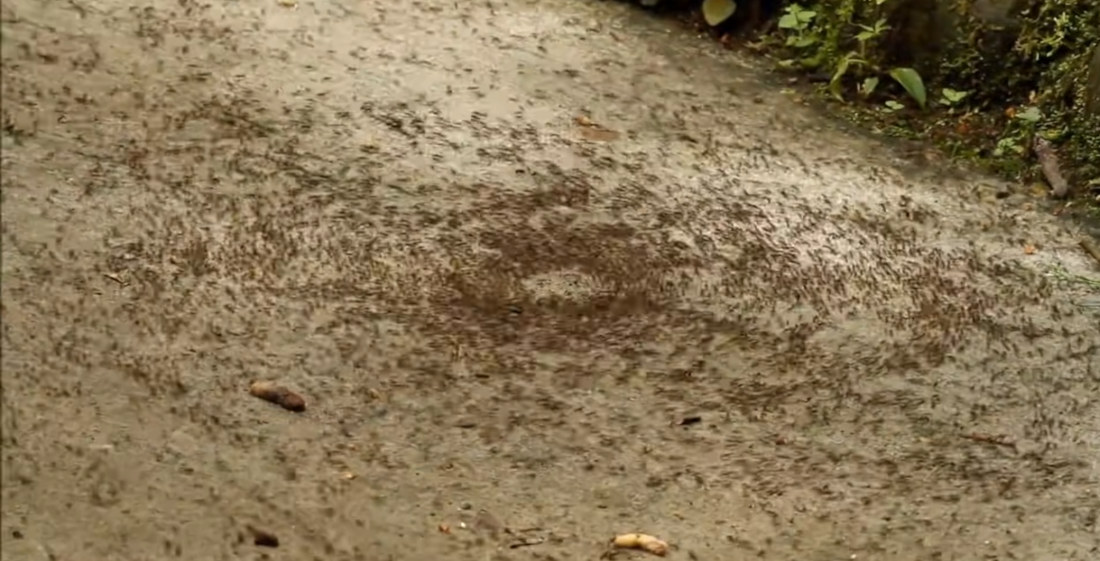 Ants secrete a pheromone called Trail pheromones so it can lead members of its own species toward a food source. Like a cube of Borg drones that’s been separated from the collective, these army ants were somehow separated from the main foraging party and they lost the pheromone trail and began to follow one another, forming a continuously rotating circle. The ants that are stuck in the “antnado” can die of exhaustion. Luckily for these ants, they only swirled for about half hour and then another half hour later, not an ant could be seen.

So they can potentially just spiral until they die of exhaustion? I never realized just how much I have in common with ants. Now if I could just lift twenty times my bodyweight maybe I’d finally be able to land my dream job at the circus and turn my life around. 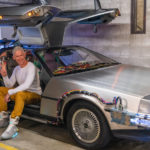 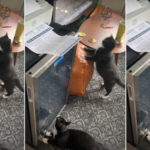