"You have to get out, you can't sit in the cah!"
Vinny The Rottweiler Ain’t Getting Out Of The Car 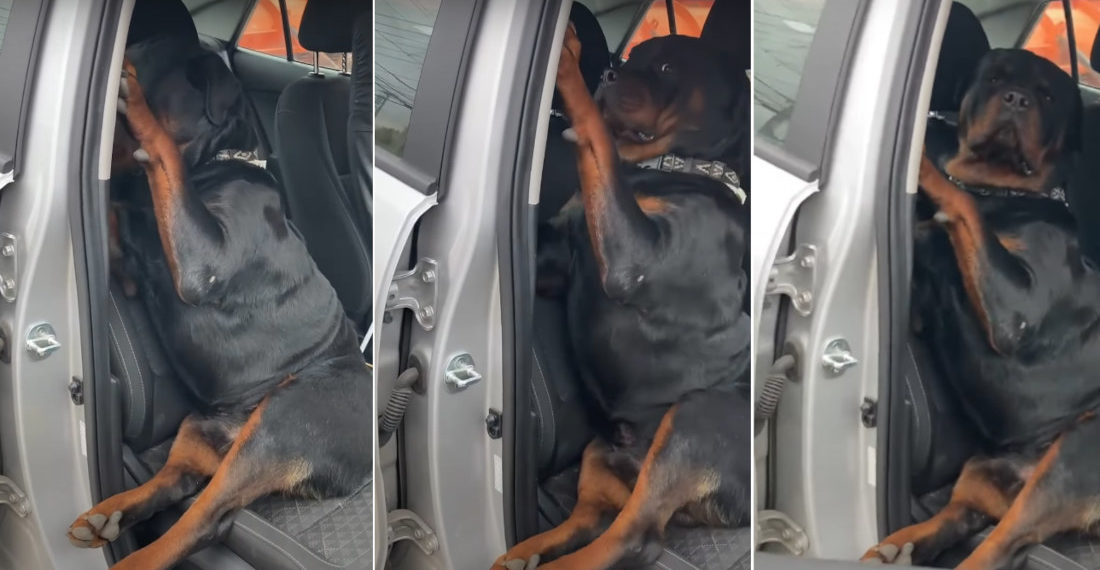 This is a video of Massachusetts native Vinny the Rottweiler refusing to get out of the car, despite his owner’s Boston-accented insistence, making him just as stubborn as every Vinny I’ve ever known. In his owner’s own words:

“Vinny loves to go for car rides. He sits like a human! He is the most lovable, sweetest dog in the world. He NEVER wants to get out of the car after going to Dunkin Donuts and or the bank where he gets a treat.”

Shoot, I wouldn’t want to get out of the car either if there was a chance I might get to go back to Dunkin’ Donuts or the bank where I get a treat. Unfortunately, I don’t get treats at the bank, only overdraft charges, so I avoid it like the plague. 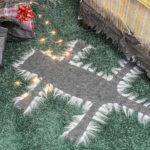 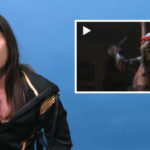