Help! I've fallen and I can't get up.
Well, That Didn’t Work: Tank Rolls Off Flatbed Trailer 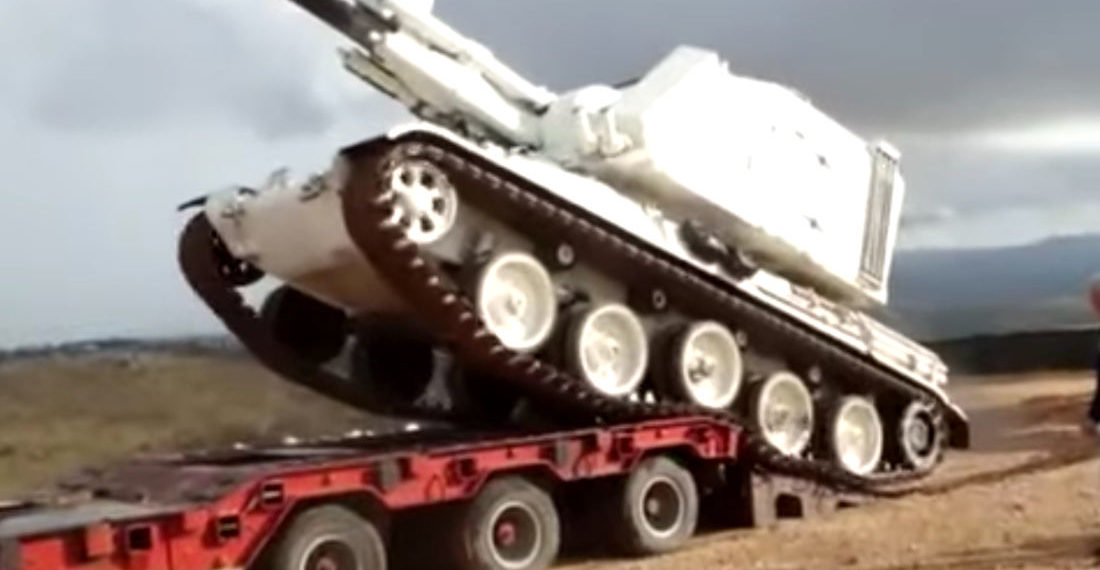 This is a short video of a tank being loaded onto the back of a flatbed trailer when it decides maybe it’s really a plane and half-heartedly attempts a barrel roll. Obviously, there’s no way Peppy Hare was impressed with that performance. It actually looks like a piece of the trailer broke off causing the roll-over, presumably because it was all, “Oh shit, a tank! Are you serious?” and pooped the bed. And I don’t blame it, I’ve seen the terrified looks in those poor cars’ headlights at monster truck rallies. 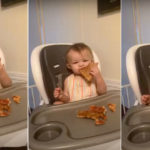 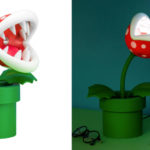 Tags:
breaking thingsoh man i fall over all the time no biggiesummon all the king's horses and men stattiiiiiiimberuh-ohvideoweapons of warwell that wasn't supposed to happenwoopsie
Latest Posts