FLAT -- BOTH FLAT.
Whoa: The Moon Transitioning Earth As Seen From The Other Side 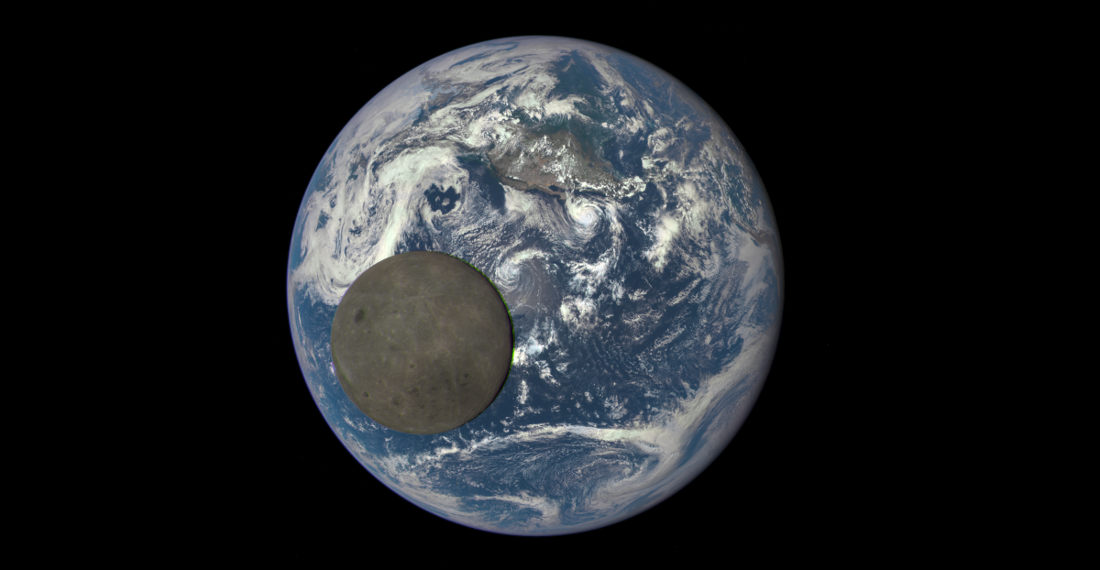 This is an animation created using several real satellite images captured by the DSCOVR spacecraft’s Earth Polychromatic Imaging Camera (EPIC) and telescope as the moon transitions earth. The images were taken at a distance of approximately 1,000,000 miles from the planet and feature a glimpse of the far side (aka dark side) of the moon as it passes over earth. It doesn’t even look real, does it? It’s hard to fathom the amount of brainpower it’s taken to bring us images like this. And not to mention all the Bothans. Those poor, poor Bothans.

Thanks Jason S, who agrees if you zoom and enhance enough you’re bound to be able to spot a secret moon base down there somewhere. 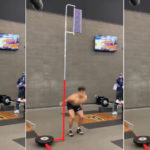 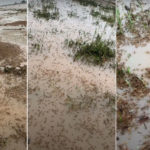