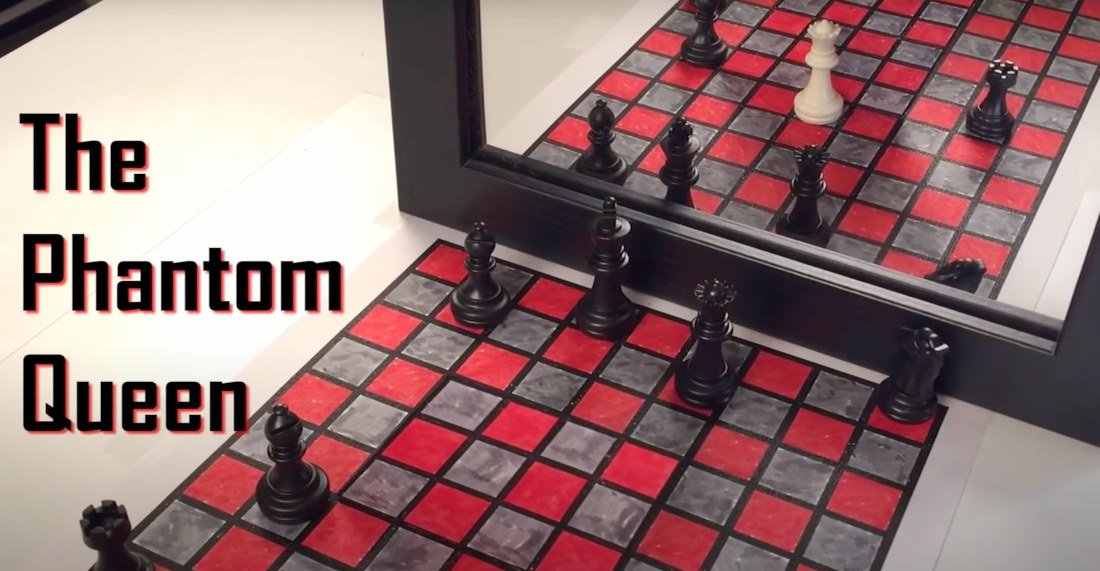 This is a video demonstration and explanation of Matt Pritchard’s ‘The Phantom Queen’, the winner of 2021’s Best Illusion Of The Year Contest. In the illusion, a queen chess piece is visible in the mirror of a chess board, but not on the chess board. How does it work? SPOILER: With an anamorphic wall blocking the queen that perfectly replicates the pattern of the chess board distortedly on both sides, so it blocks the view of the queen except in the mirror. Obviously, this only works from a single, specific angle, and when viewed from any other angle, the jig is up immediately. Pretty clever, although I’d still argue my detachable thumb trick should win best illusion of the year every year. I can do it so good!

Thanks again to my dad, who agrees sometimes ‘magic’ should be explanation enough. 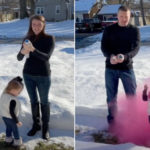 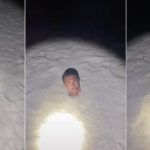 Tags:
award winnercoolillusionneatonicevideowell how about that!
Latest Posts