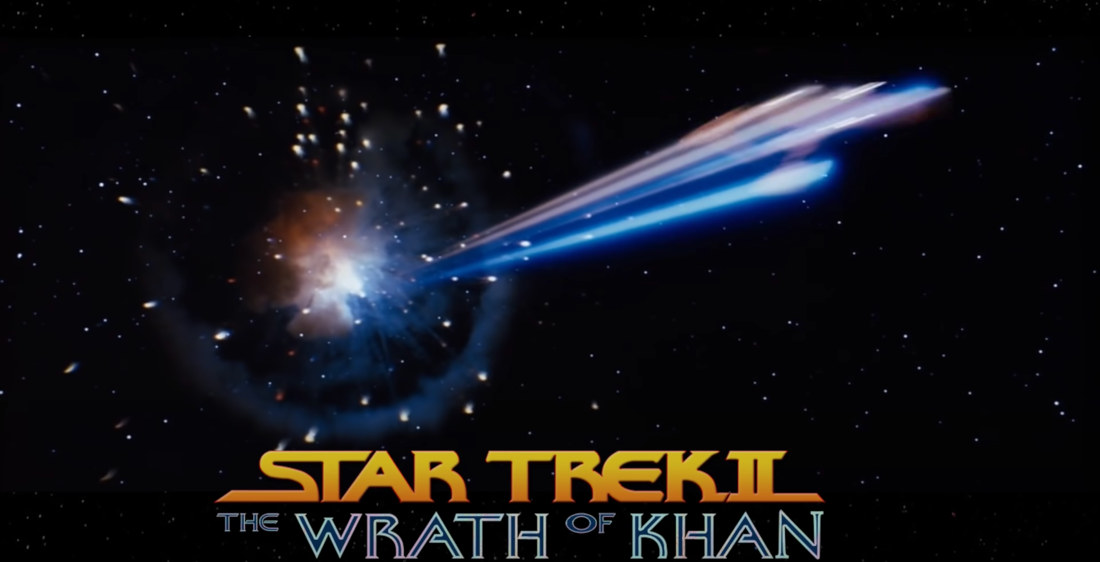 This is a compilation video edited together by Youtuber John DiMarco comparing the varying visual effects used in the Star Trek franchise for ships warp jumping, featuring examples from 1979 – 2021. Some more info about warp jumping and timestamps of all the movies and shows used while I warp jump to the kitchen and make myself a space sandwich:

–
Personally, I prefer the older visuals to the newer ones. But that’s just me and I’m forever telling the cashiers at Target that “They sure don’t make them like they used to.” That’s usually when they tell me I don’t look that old, and I say that’s clearly because they’ve never seen an undead warlock before. And THAT, my dear friends, is how you avoid being asked to sign up for a Target credit card every time you shop. 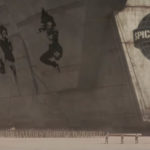 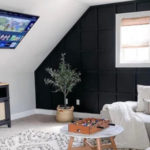