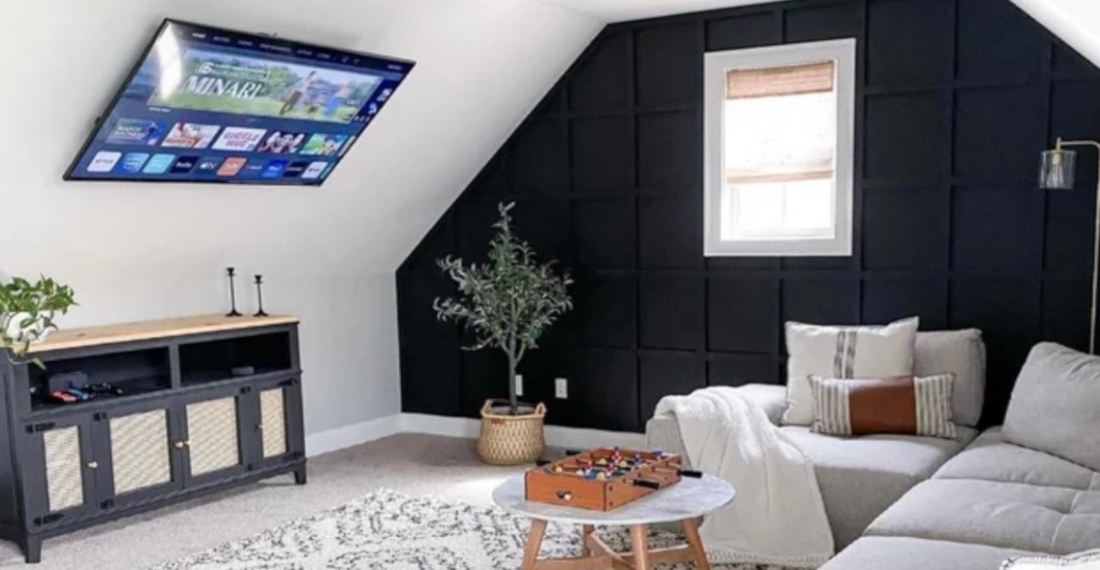 Because these sorts of things need to be talked about, /TVTooHigh is a subreddit for photos of flatscreen televisions mounted too high, or posts from people seeking feedback about the height they’ve mounted their own televisions, most of which are entirely too high, or low. From what I’ve seen, the majority of too highly mounted televisions are the result of mounting above fireplaces that already exist on a living room’s logical TV wall. The rest are just the result of incredibly poor decision making. The height of the television in my girlfriend’s bedroom? It starts almost perfectly at her eye level, but gets lower and lower as my arms get tired.

Keep going for a bunch more examples, my favorites of which (besides the main photo) are the one mounted at the ceiling with the spotlights on it for maximum glare, and the one in the kitchen. 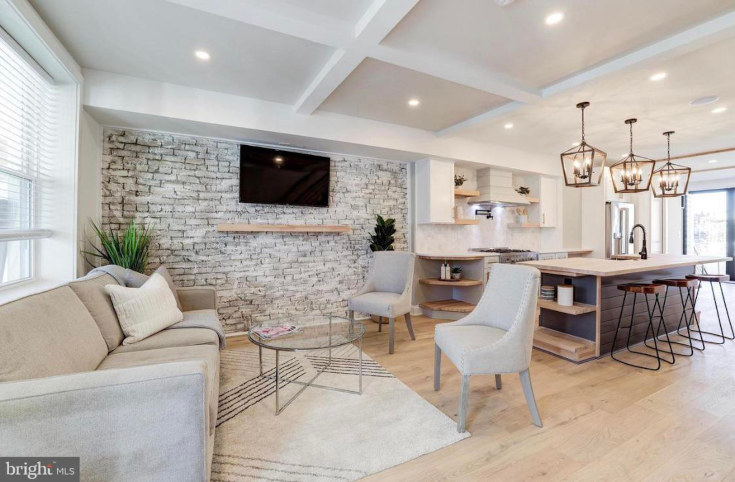 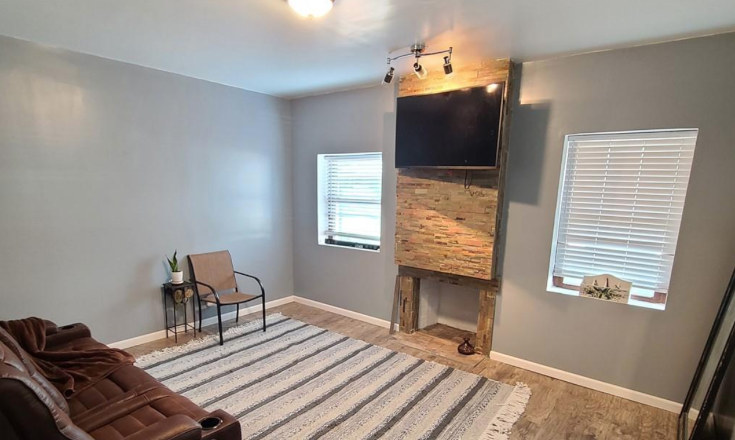 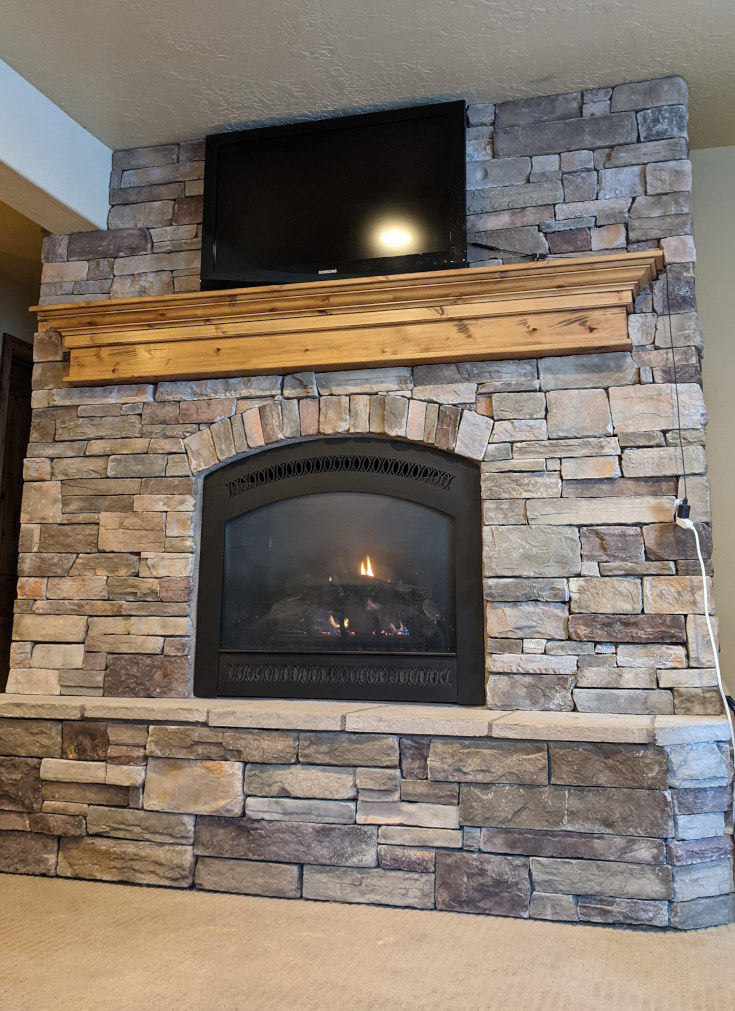 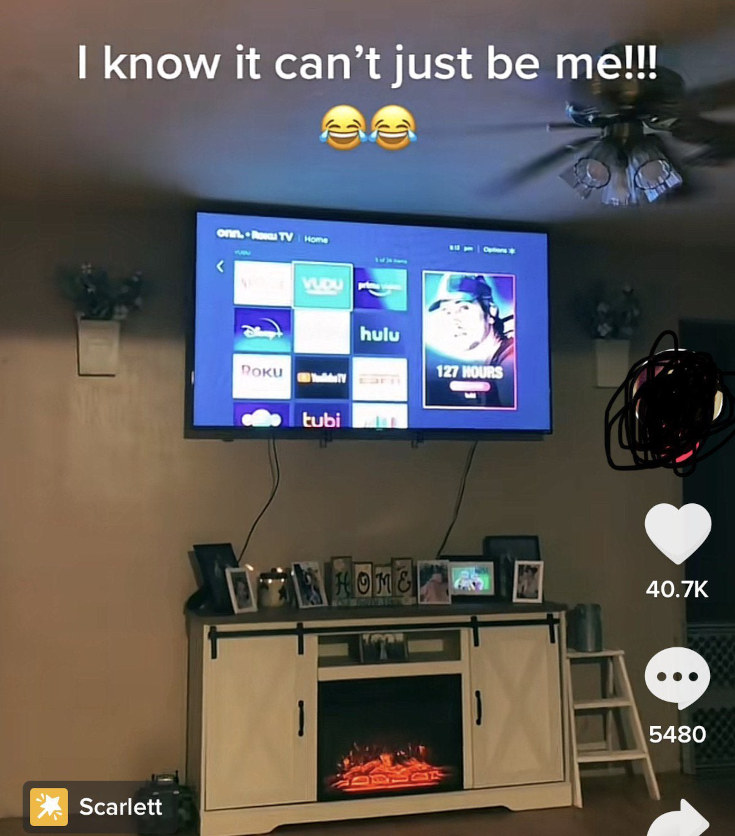 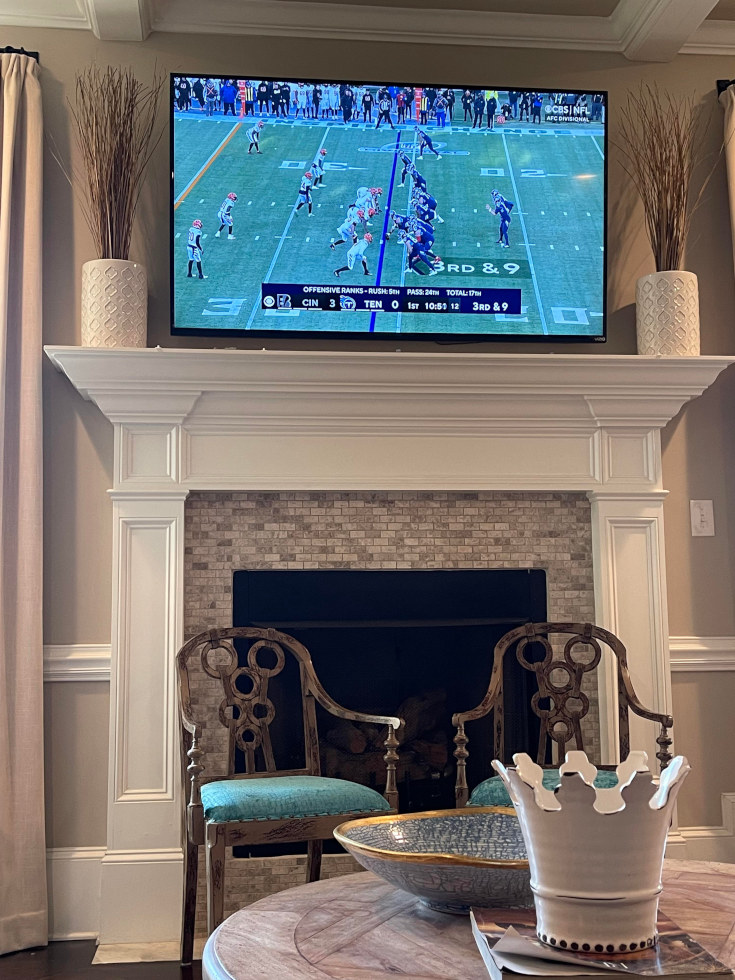 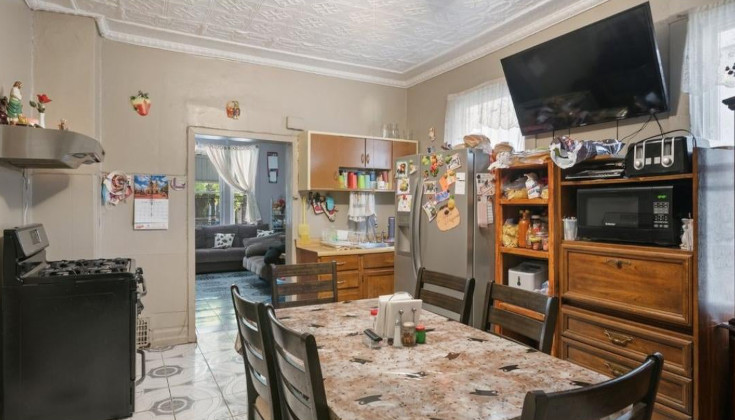 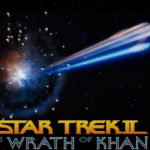 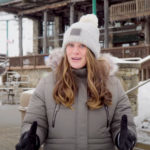