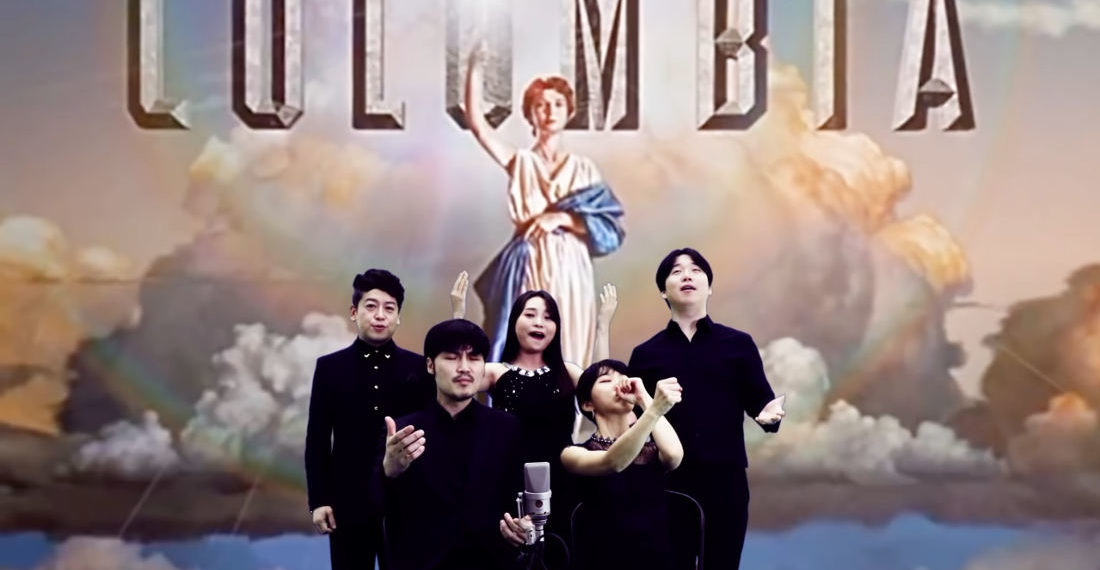 Because the human voice is the most powerful instrument in the world, this is a video of South Korean a capella quintet Maytree performing the opening intro for a lot of the major US movie production companies, including (in order) 20th Century Fox, Disney, Universal, Columbia, Warner Bros., Paramount, Pixar, Dreamworks, MGM (sick lion roar bro!), and Sony, along with the THX deep note to end things (previously: covering Windows and iPhone sounds). Such talent! Which one was your favorite? They were all great, but I really liked the THX deep note. I don’t know why, but every time I’ve hea that sound it sends shivers down my, well — you know. “Loins.” SPINE. 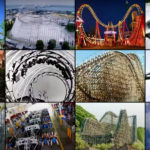 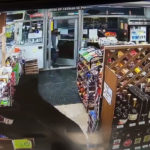