She may not look like much, but she’s got it where it counts, kid.
Chewbacca Bandolier Seatbelt Cover 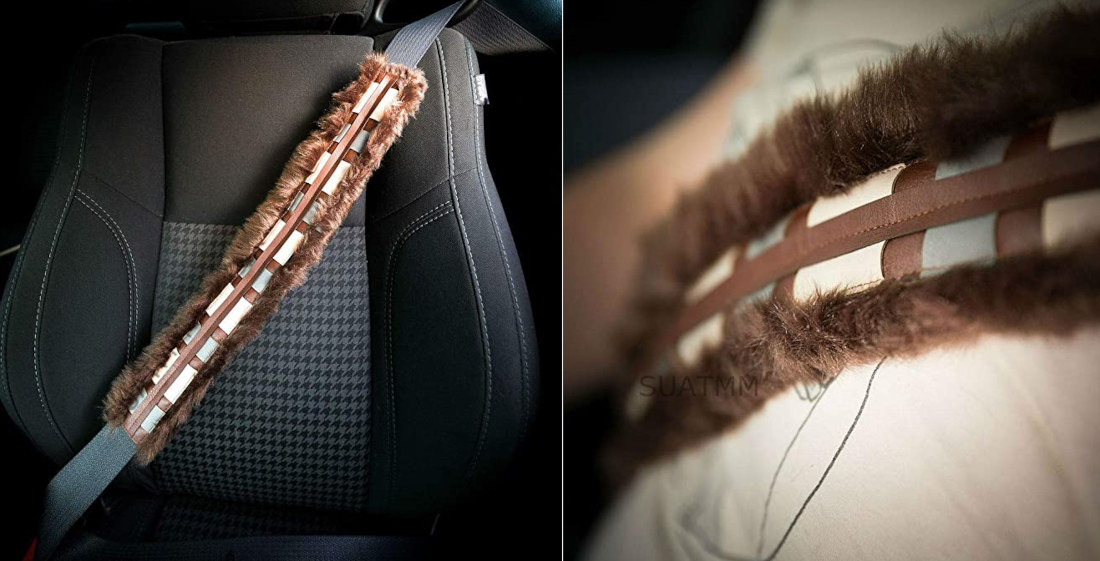 Because who doesn’t like pretending they’re a Wookie (besides, I’ve found out, a certain girlfriend while fooling around), there’s the Chewbelta (Amazon link), an unlicensed (why would you bother?) seatbelt cover that looks like Chewbacca’s bandolier. Obviously, if you get pulled over for speeding and the officer doesn’t ask for your nerd license and just how fast you were trying to make the Kessel Run, you should’t be allowed to get a ticket. Also, I don’t know who needs to hear this, but if you’re not going to make loud Wookie sounds at other drivers at stop lights, just save your money. 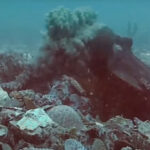 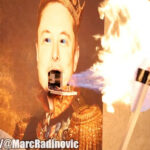