"Whaaaaaa! Ava! Ava! Get over here!"
Coming In Hot!: WW2 Plane Lands In Ocean Right In Front Of Beachgoers After Engine Failure 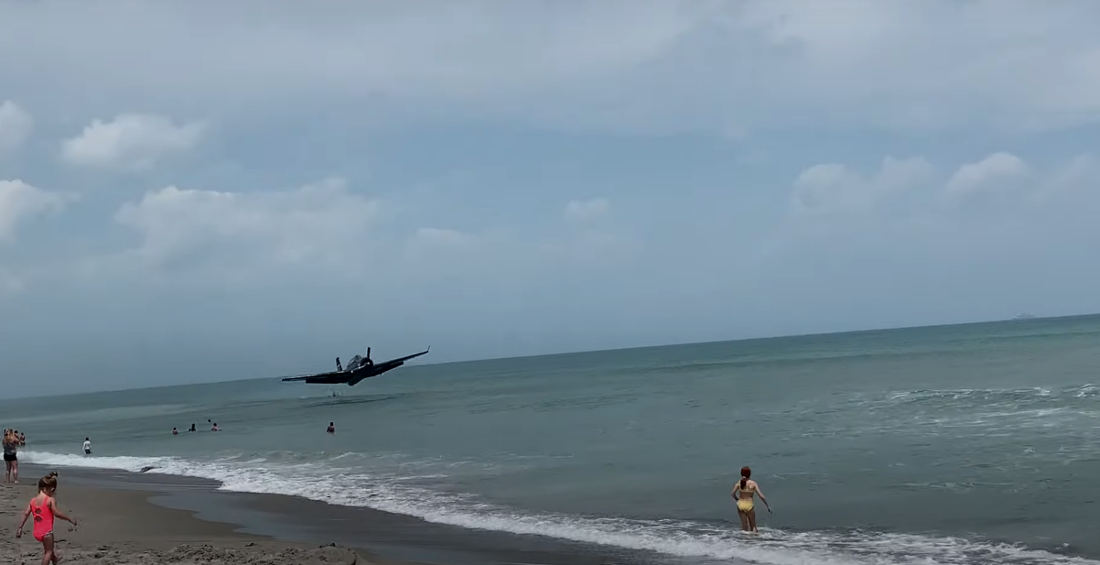 This is some footage from the Cocoa Beach Air Show in (you guessed it!) Cocoa Beach, Florida (my grandparents used to live there!) of a Grumman TBF Avenger WW2-era Navy plane taking a dip in the drink right in front of a group of beachgoers after suffering engine failure and being unable to return to the runway. Sadly, it’s unclear if the plane, which took 18 years to restore, will ever take to the skies again. But thankfully, the pilot was uninjured in the incident, although he may be suffering from a broken heart if he fell in love with a mermaid while he was in the water. I’ve seen Splash, I know how these things go. 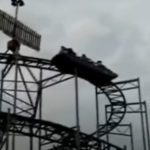 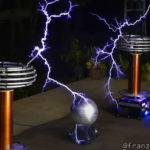