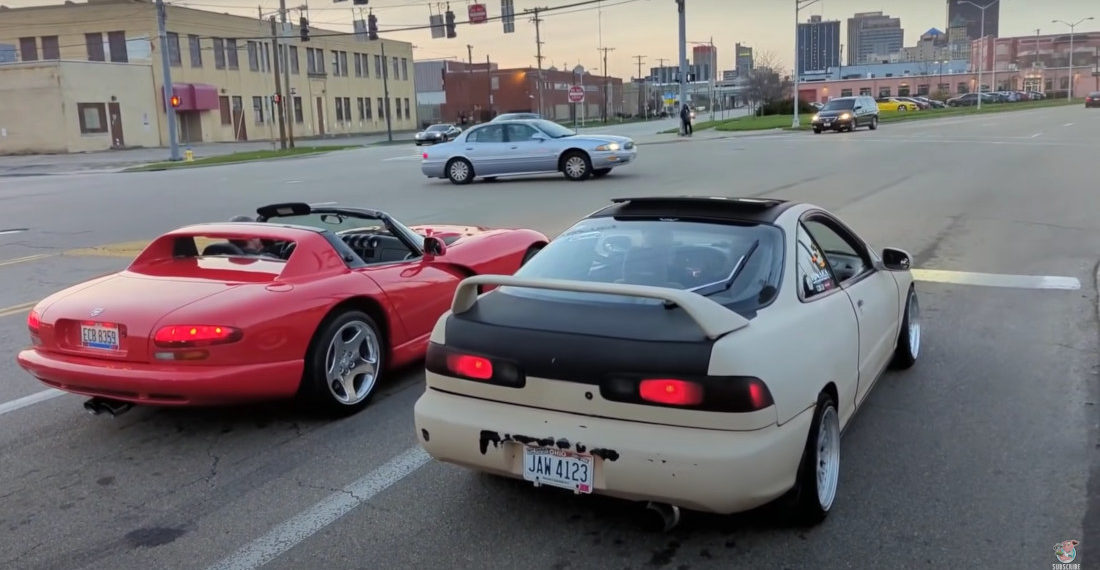 Because some people just love winning the stupid prizes associated with playing stupid games, this is a video of a Dodge Viper and classic late 90’s two-tone and rust Acura Integra having a little impromptu street race, with the Viper losing control and crashing hard into a light pole (presumably because he didn’t have a lady riding shotgun like the Integra driver did to evenly distribute weight), which falls into the sign of a Goodyear Tire store. Yeah, I think the Viper is going to need more than just new tires after that. The video includes close-up footage of the car after the wreck, which not look pretty. So, if you were wondering who has the biggest penis in this situation, the answer is me. The answer is always me. I’ve won races just by dropping my pants at the starting line before. 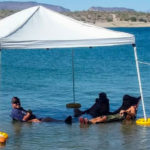