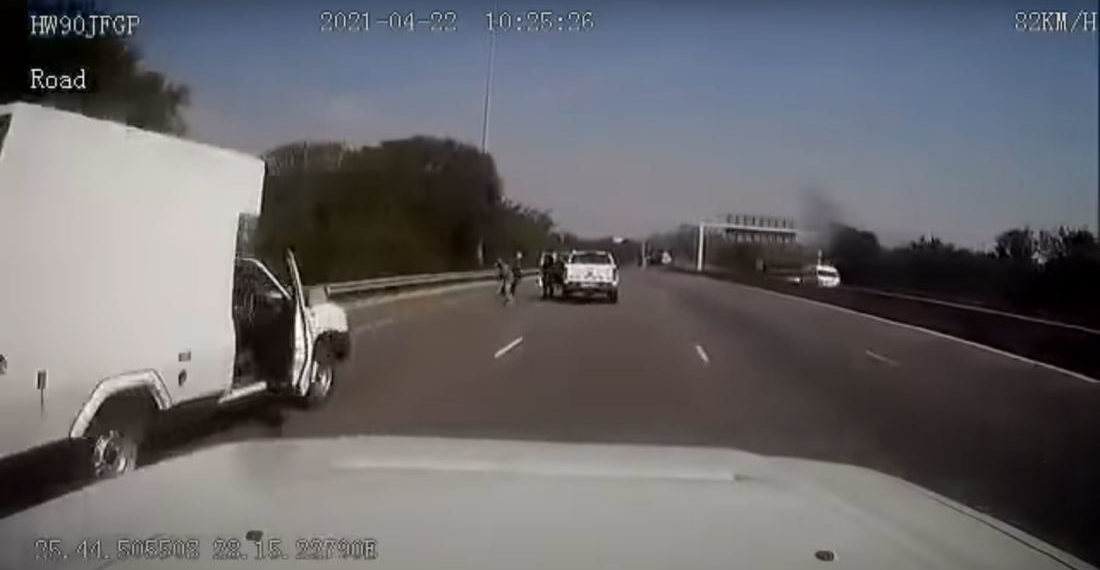 Remember the cabin footage from that attempted cash-in-transit robbery in Pretoria, South Africa? Well now the armored Land Cruiser’s front-facing dashcam footage has been released, showing the ambush take place as driver Leo Prinsloo makes like a tree and gets the hell out of there. Per one particularly badass Youtube commenter:

Worlds most boring dashcam footage. “MAN DOES JOB. YOU WON’T BELIEVE WHAT HAPPENS NEXT!”

As for the sycophants here, welcome to training – something most have you haven’t experienced since you were toilet trained.

Haha, who does this guy think he is? I mean it’s pretty crazy that the real-life version of Liam Neeson’s character from Taken takes the time out of his busy day of using a very particular set of skills to kick ass and take names to post sassy comments on Youtube, yet here he is.

Thanks to Sean, who agrees when in doubt, step on it. 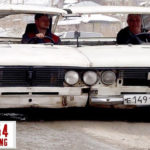 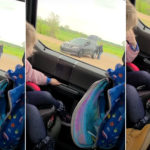