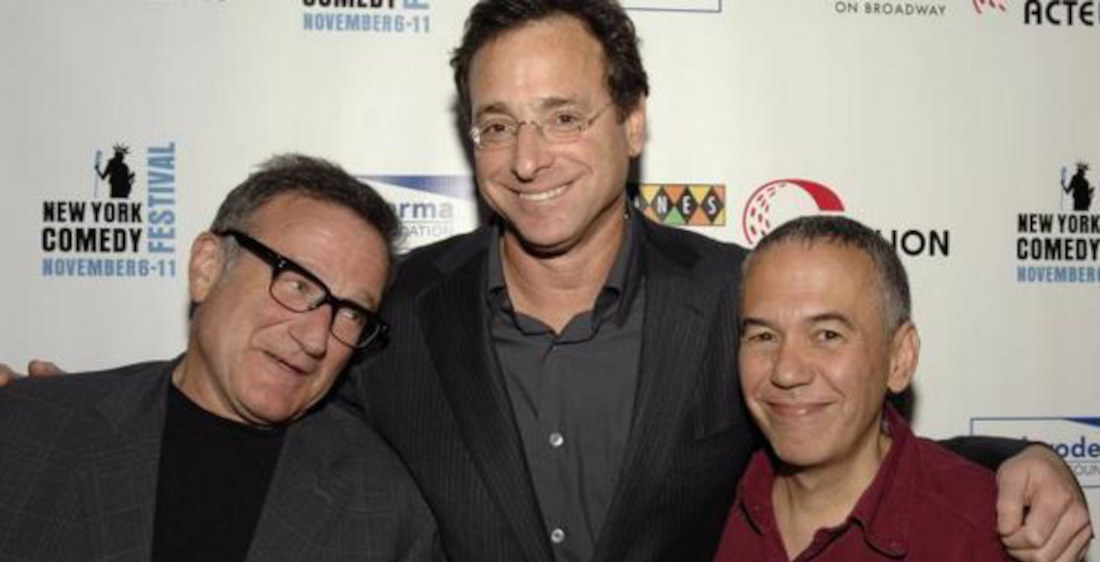 To honor the passing of the comedian and actor, this is a clip from The Howard Stern Show in which Howard had Gottfriend on and played a voicemail message from him speaking in his real, creepily normal human voice. Honestly, I thought his acting voice was his real voice, and just assumed he always sounded the last thing you’d ever want to hear if you had a headache. Rest in peace, Iago, say what’s up to the Genie for us.

Keep going for the video, but skip to 1:05 for the goods if it doesn’t start there automatically. 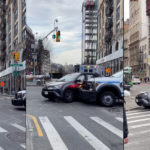 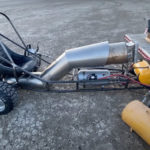 Kyle The Rooster Gets Unruly When Its Feeding Time