Do a barrel roll!
I Did Not Know That Was A Thing: Kite Landboarding 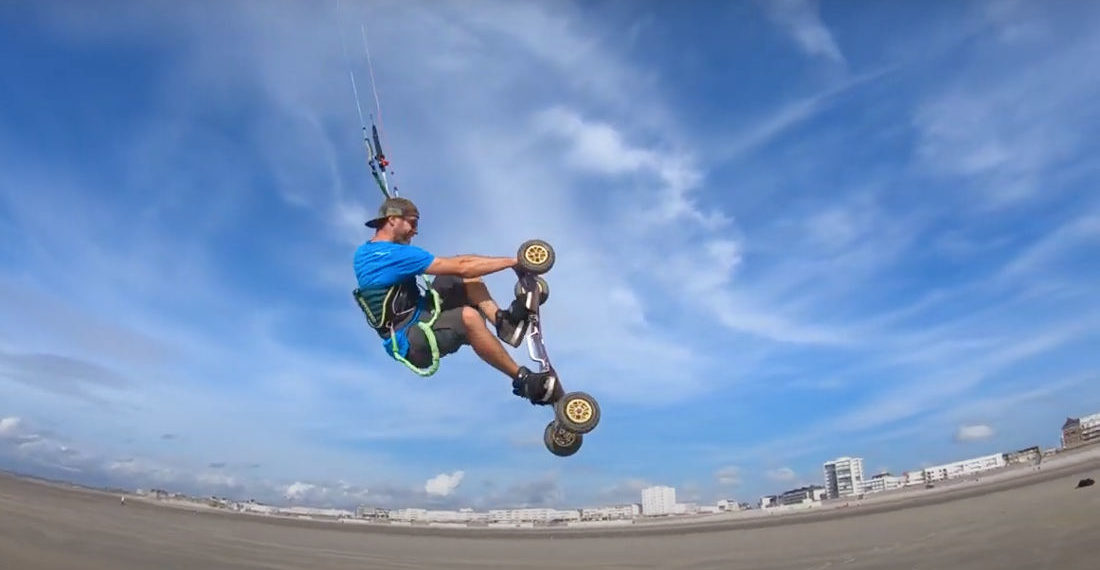 This is a video of a bunch of kite landboarding tricks. Kite landboarding is like kite surfing, but takes place over land (typically hard-pack beach) with a sort of offroad skateboarding longboard with bindings that you just slip your foot through so the board can be removed in air for boardflippy and spinny tricks. It should be obvious by now I used to be a commentator for the X-Games and, perhaps not so obviously but should still come as no surprise *looks around to make sure girlfriend isn’t within earshot, leans in close* the XXX-games. “Ahoooga!” Boiyoiyoiyoiyoing! “Why are we so stupid?” No clue, but at least the world is ending and will put a stop to it. 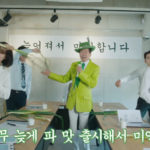 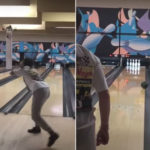