♬ Jesus take the wheel ♬
Just Like In The Movies: Truck Does Accidental 360 At High Speed On Icy Highway 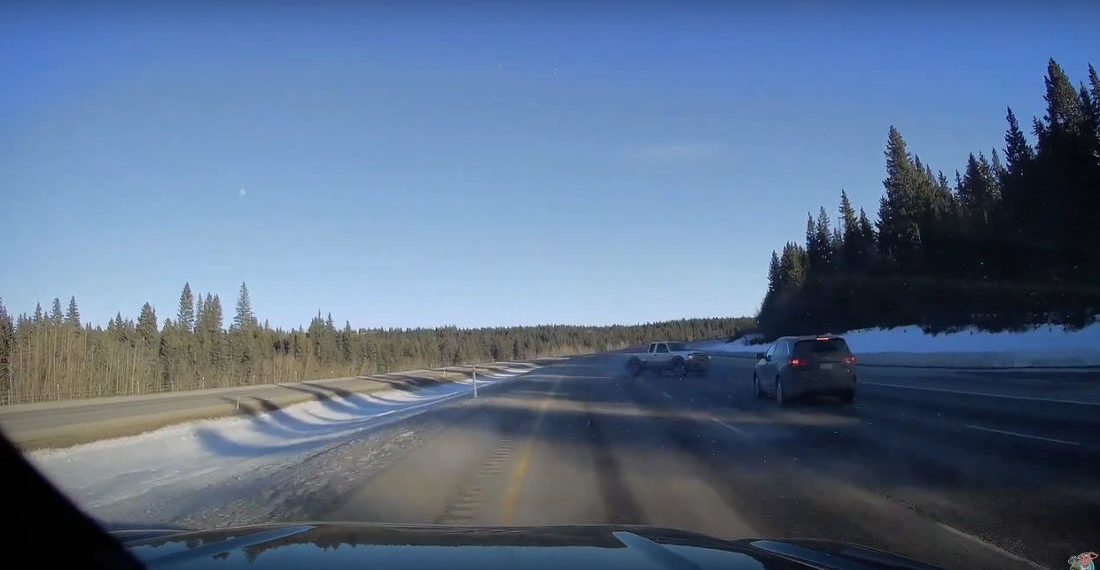 This is some dashcam footage from Scott Lake Hill, Alberta, Canada, of a Ford Ranger losing control on an icy turn of the highway and doing a 360 at around 75MPH. Thankfully, the driver is able to regain control of his vehicle without flipping or hitting anything else. That’s a relief. Hopefully he bought a bunch of lotto tickets on the way home and lost every single one and realized still being alive was the real grand prize. 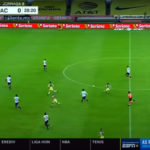 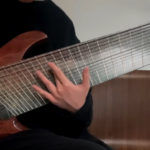