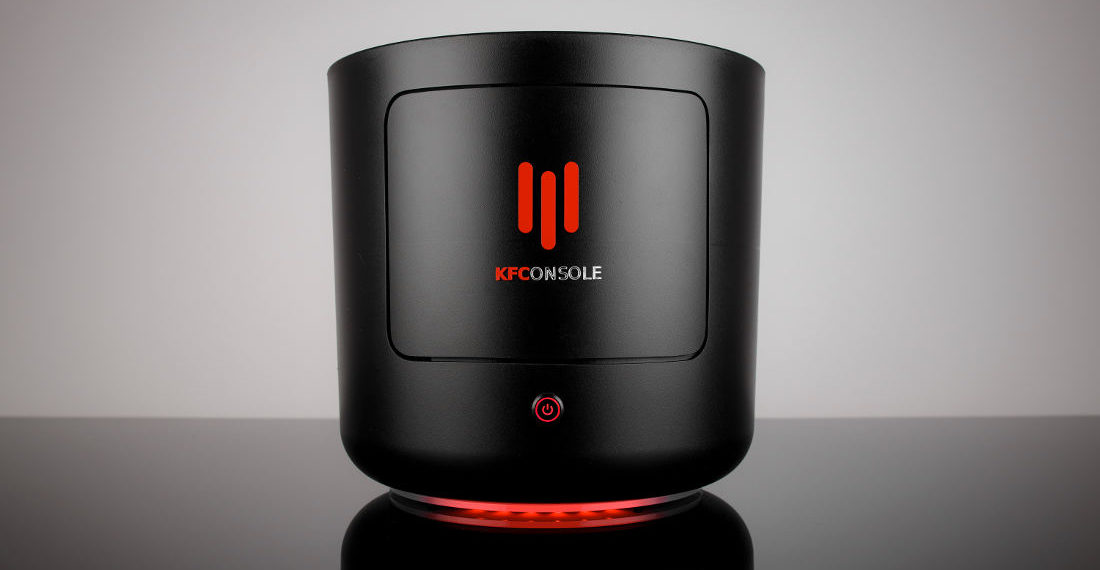 Since they’re both owned by Yum! Brands, the Colonel has decided to take another page out of Taco Bell’s ‘Think outside the box’ playbook (not that he hasn’t been for quite some time) and developed a high-end bucket-shaped gaming PC in a collaboration with PC hardware manufacturer Cooler Master. The highlight of the unit? A hot-swappable GPU and 4K gaming at 240 frames/second. Just kidding, it’s the patented ‘Chicken Chamber’ stash box to keep your chicken warm while you play. Mmmm, I love greasy fingers when I’m gaming. You should see my Playstation controllers. “Ugh, it’s like they’re covered in cold lard.” Haha, she’s actually threatened to leave me over them before.

Keep going for a couple more shots and a promo video of what I assume is just a one-of-a-kind that will be given away in some sort of promotional contest, then sold on eBay by the winner. 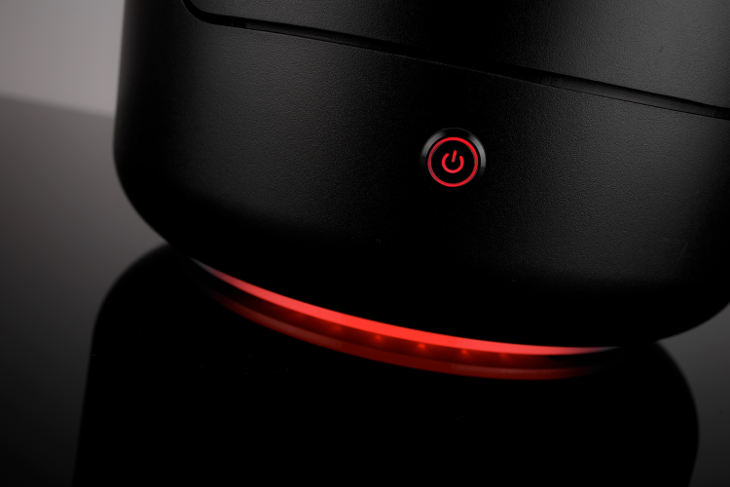 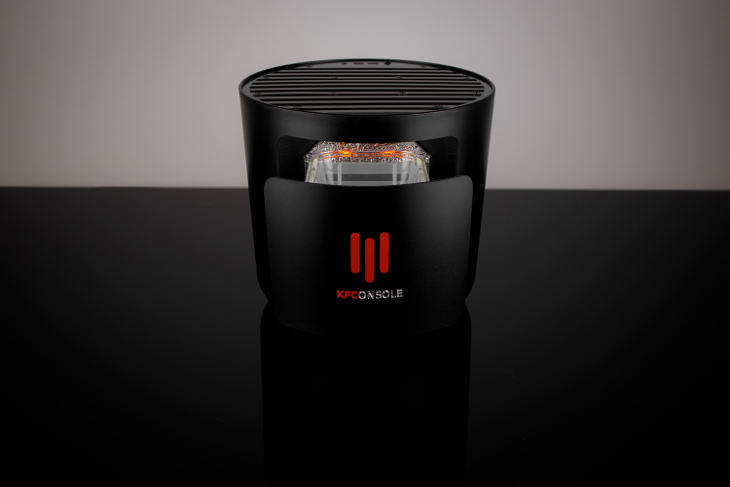 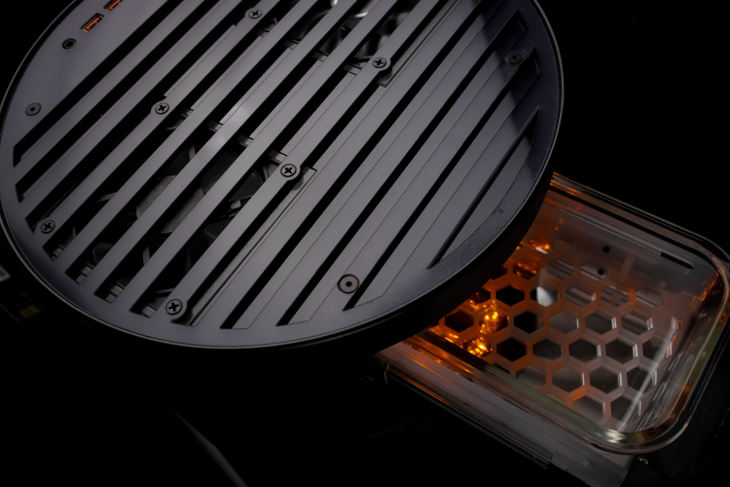 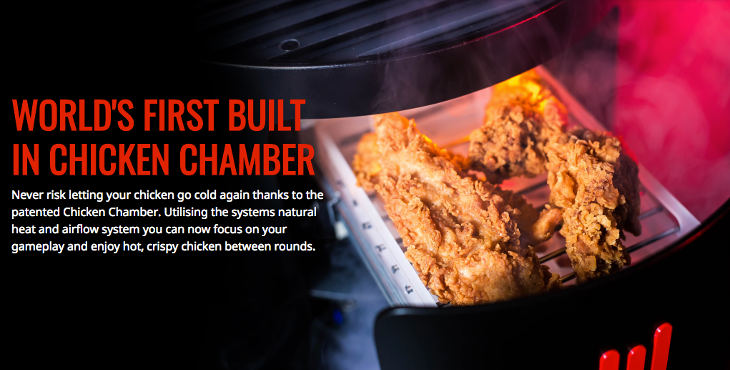 The console wars are 𝒐𝒗𝒆𝒓.

Thanks to my friend Jackie, who agrees if they don’t add Zelda Lands to all the Super Mario Lands at Universal Studios then life isn’t fair. 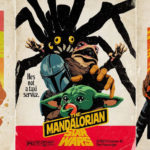 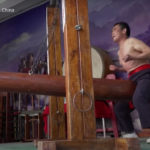