Just pretend it's your penis.
The Dying Art Of ‘Iron Crotch’ Kung Fu (Taking Crotch Hits With A Battering Ram) 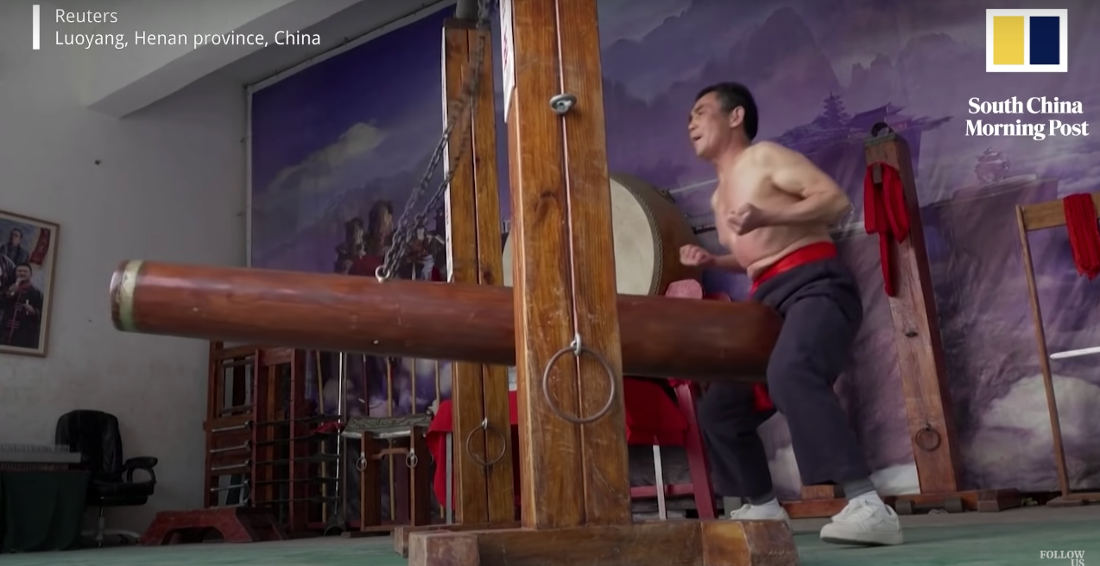 In news that shouldn’t surprise anybody who values their crotch, the ancient art of ‘iron crotch’ kung fu is dying as more and more kung fu practitioners decide they don’t want to repeatedly get battering-rammed in the junk. Pfft, some warriors they are! Some more info while I punch myself in the nads to remind myself I’m still alive:

Kung Fu masters in the Chinese province of Henan deliberately stand in front of a swinging log that’s capped with steel in order to take a blow to the crotch while using Qigong breathing practices to allay any pain. This incredibly painful-looking practice is colloquially known as “Iron Crotch”, an ancient tradition that requires years and years of training in order to withstand both the physical and the mental anguish of such a feat.

The move involves a log, capped with a steel plate, measuring 2 metres (6ft 7in) in length and weighing 40kg (88lbs) that is swung through the air before it is smashed into the crotch area of the practitioner. …Wang Liutai, a 65-year-old kung fu master who has been practising “iron crotch” for around half a century, said the move does not hurt and has no effect on fertility if done with the right methods and sufficient practise.

Hmmm, so an 88-pound, 6 ft 7in log with a steel cap getting swung at your crotch? Honestly, I think I could handle it. And I’m not just saying that because The Hulk once sucker punched me in the crotch, but he had to wear a cast for nine weeks AND wasn’t allowed to participate in Avengers missions that whole time.

Keep going for a video about the dying art and its practitioners hoping to renew interest in iron crotch kung fu. 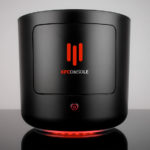 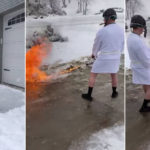