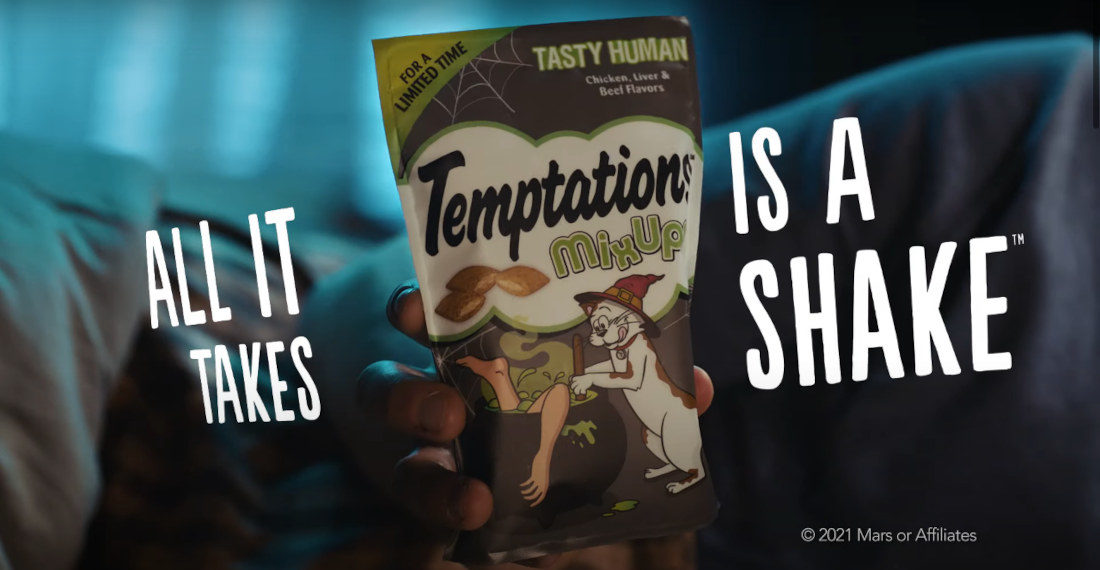 Because everybody buys candy instead of cat treats for Halloween and Temptations is clearly upset about it, they’re selling limited edition ‘Tasty Human’ flavored cat treats in an attempt to break into the Halloween market. And, I think I speak for everyone here when I say I’ll definitely be handing them out to trick-or-treaters Halloween night. The treats, which are crunchy on the outside and soft on the inside, are actually a combo pack of chicken, liver & beef morsels. So, yeah, it’s really just the packaging that’s different and they aren’t actually Soylent Green. That’s a shame too because I know several people who would make really great cat treats. 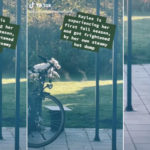 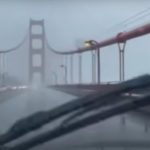 Reading Rainbow Remix: In Your Imagination
Things people say
Related
Related contents and articles.
Related Posts
27-Year Old Tortoiseshell Cat Is World’s Oldest Living Kitty
Duo Orders The Same Subway Sub As The Person In Front Of Them, Rate Them
Making A Functional Full Size Foosball Table Out Of Chocolate
Woman Adopts Two Special Needs Kittens After They Were Abandoned By Their Mother
‹
›