Not today, death!
Man Kicking Down Wall Trips, Almost Gets Crushed Under It 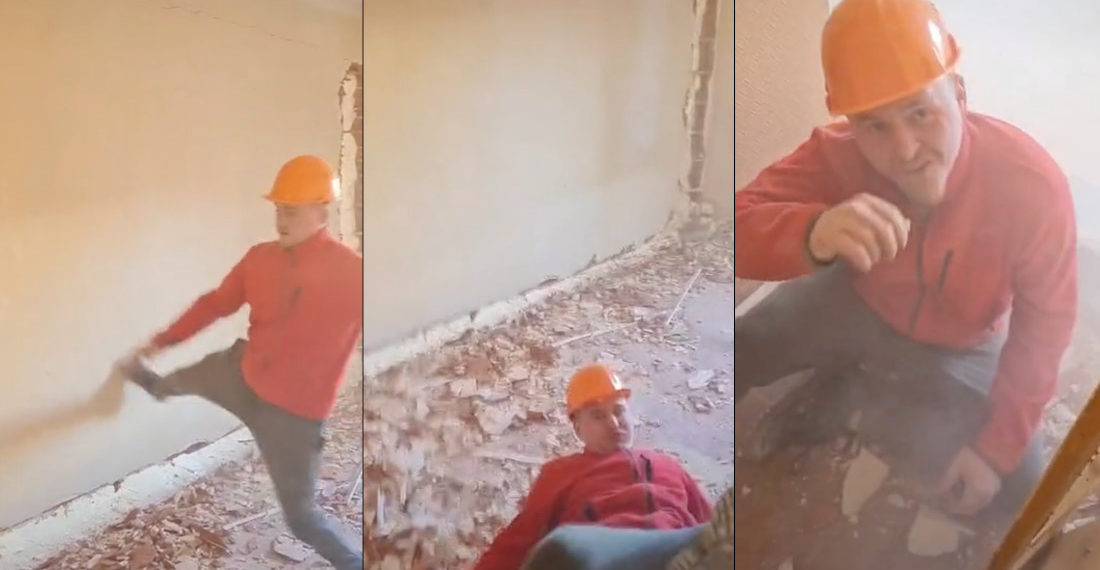 This is a video of a man kicking a wall that’s being demolished in order to get it to fall, then tripping and almost getting crushed underneath it, face up. At least he was wearing his hard hat. I mean I can’t say too much else positive about this man’s decision making skills, but at least he was wearing his hard hat. “Don’t act like you wouldn’t have kicked the wall too.” I wouldn’t have — I would have tried running through it like the Kool-Aid Man. “Oh yeah?” OH YEAH!

Thanks again to JustA, who agrees demolition isn’t for everyone. 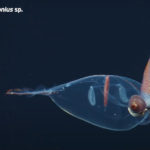 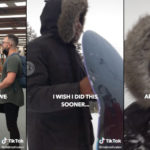