Sure, why not?
Man Shoots And Develops 32-Year Old Film 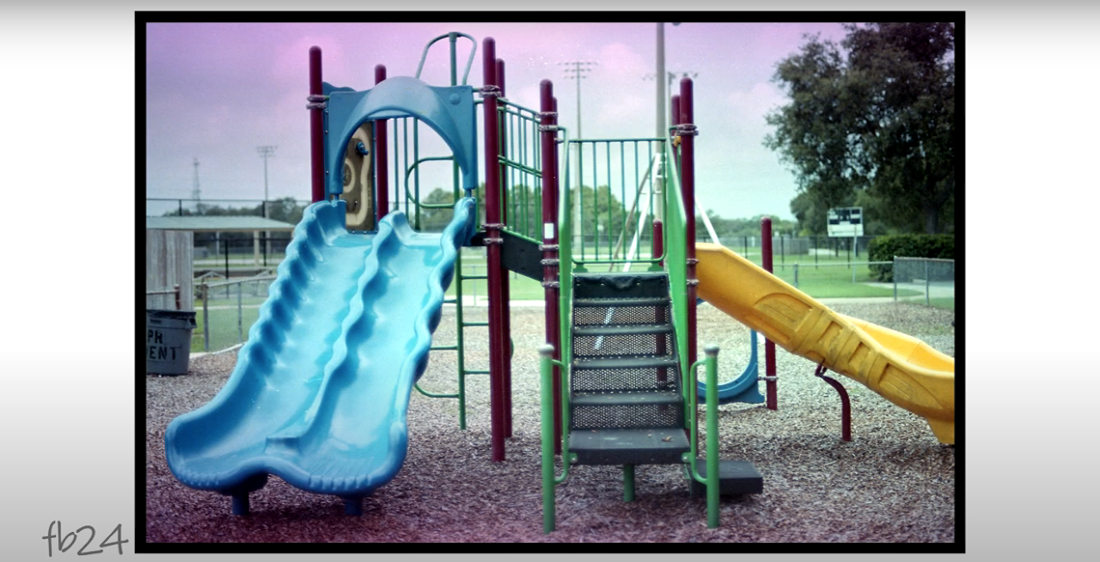 This is a video from Mike of Youtube channel Filmboy24, who shot and developed some old 35mm motion picture film from 1989 using his Nikon F3 still camera. Mike says the 32-year old film consisted of short ends (the unused ‘end’ portion of a length of film left after a shoot), and wasn’t stored in the most ideal conditions. The results are beautiful though, and they definitely have a nice purply vintage vibe to them. Should Instagram add this as a new filter? Yes, but only if they name it after me and include a blurry image of Bigfoot lurking in the background.

Keep going for the video, with the photos he took beginning around 4:15.

Thanks to James, who agrees it would have been even wilder if the film had already been exposed and was of a bunch of aliens. 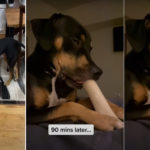 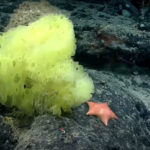