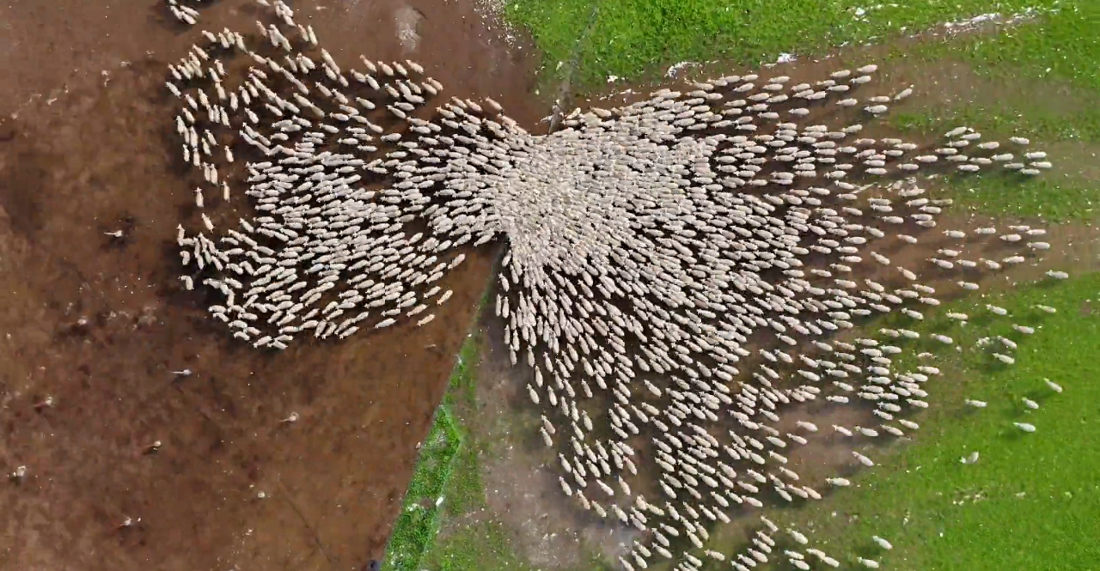 Captured by a hovering DJI Mavic Pro 2 by aerial photographer Lior Patel, this is a timelapse video of sheep being herded over 4-miles from their winter pasture to summer pasture in Yokneam, Israel. The flock, which fluctuates anywhere between 1,000 and 1,750 sheep, has been farmed and shepherded by the same individuals since 1985. Those are careers. Each timelapse segment of the video represents between four and seven minutes of real time as the shepherd and sheepdogs fluidly do their thing. Most impressive. Me? I was just daydreaming all those sheep were actually white blood cells and I was yelling at them for going to the wrong way. Dammit, the virus is the other way I pleaded with them while wondering if my rash looks worse than it did yesterday.

Thanks to my dad, who agrees the difference between a sheepdog and a sheepchaser is training. 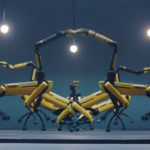 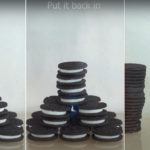