Not all heroes wear capes.
Motorist Uses Own Car To Stop Woman Who Passed Out Behind The Wheel 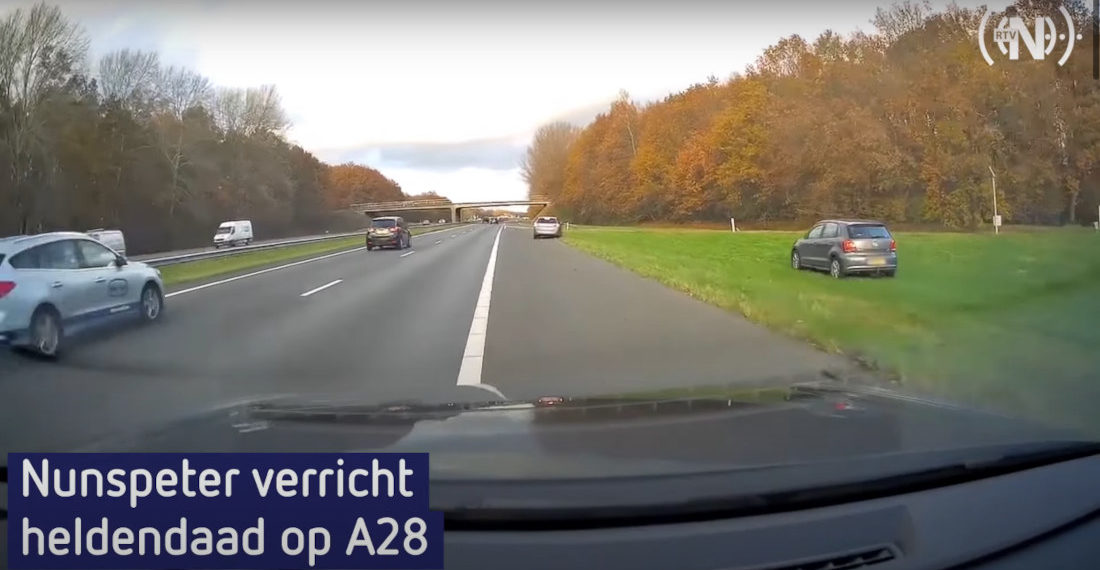 This is some dashcam footage from the A28 highway near Harderwijk in the Netherlands of a woman who collapsed behind the wheel while driving, and motorist Henry Temmermans using his own car to stop her vehicle before she can do any more damage. After the incident, she was taken to the hospital and suffered five broken ribs, but will make a full recovery (hopefully they fixed whatever made her pass out in the first place too). And, for his quick-thinking act of bravery, Henry was invited to town hall, hopefully for a complimentary lunch and car detailing. 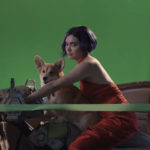 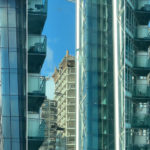