This is a blooper reel for the lovable corgi Ein (Einstein) from Netflix’s live-action adaptation of Cowboy Bebop. Apparently Ein’s real name is Harry, and he doesn’t like to take direction. I can see now why he made the perfect addition to the Bebop crew. Now I haven’t gotten around to watching the live-action version yet, but did you know in the original anime Ein’s intelligence was enhanced at a research facility and he could drive a car (well, steer), answering phones, hack computer databases with his mind, and play Shogi (aka Japanese chess?)? Now is that research facility doing any free clinical trials? Because I happen to have two dogs at home who can’t do any of those things, and so, so much more. 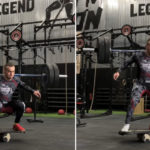 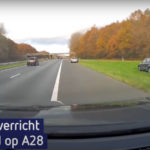