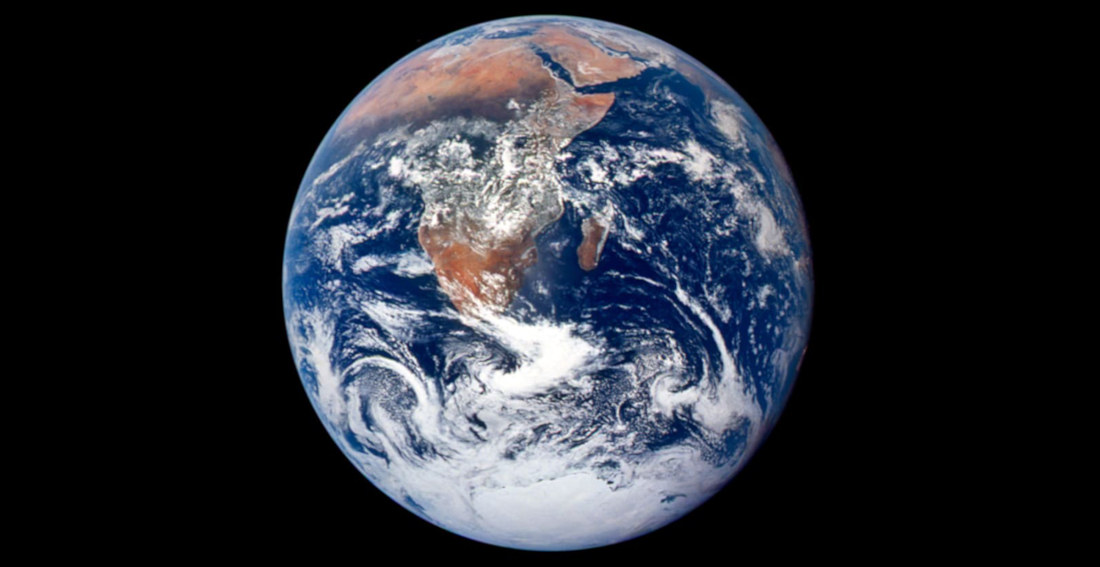 Taken by astronauts Eugene “Gene” Cernan, Ronald Evans and Harrison Schmitt on their way to the moon on December 7th, 1972, The Blue Marble depicts earth as viewed from some 23,000 miles away, and just celebrated its 50th birthday yesterday. What a photo! And they captured it from just the right angle to view its entire flatness as a perfect circle! From any other angle the world would have made its flatness known. I’m kidding, I know the world isn’t flat — I performed my own experiments as a kid. Mostly digging a deep hole and never coming out the other side. I did bury a time capsule though. Then dug it up a few days later because I missed my Ninja Turtles. Science!

Thanks again to my dad, who’s currently sending tips from downstairs while I write the articles upstairs. Teamwork! 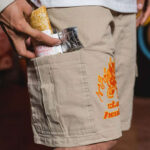 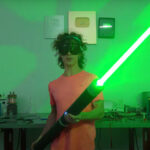