I don't want to work, I want to bang on the drum all day
More Cowbell: Timelapse Of The World’s Largest Drumkit Being Assembled 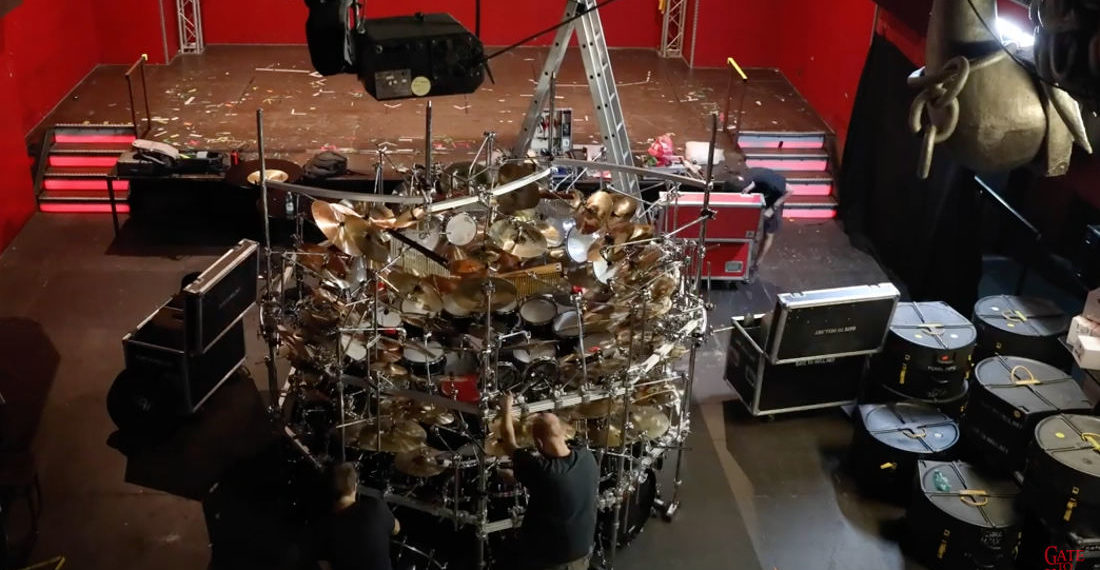 This is a timelapse video of an insanely large drumkit being set up at concert venue Turock in Essen, Germany. It’s allegedly the world’s biggest, but Youtuber Dr. Mark Temperato begs to differ. In his own words, which certainly sounded like fighting words to me:

It takes 4 drum tech’s 45 hours to put my set together. I have the Biggest Drum Set in the World with over 1000 true pieces….I have 300+ cymbals on my set. I tour with mine. I use 30 inch hi hats on my practice kit. You have a cool set though…all the best…Dr. Mark

“You have a cool set though.” Man, I’ve stabbed people with drumsticks for far less. I’m talking far, FAR less. Nothing actually. *clutching drumstick behind back* Hey come over here for a second I want to tell you something.

Keep giong for the timelapse of the kit’s construction, as well as a video of drummer Jürgen “Ventor” Reil from Kreator playing the monster. 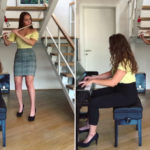 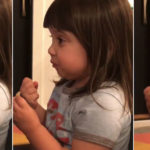