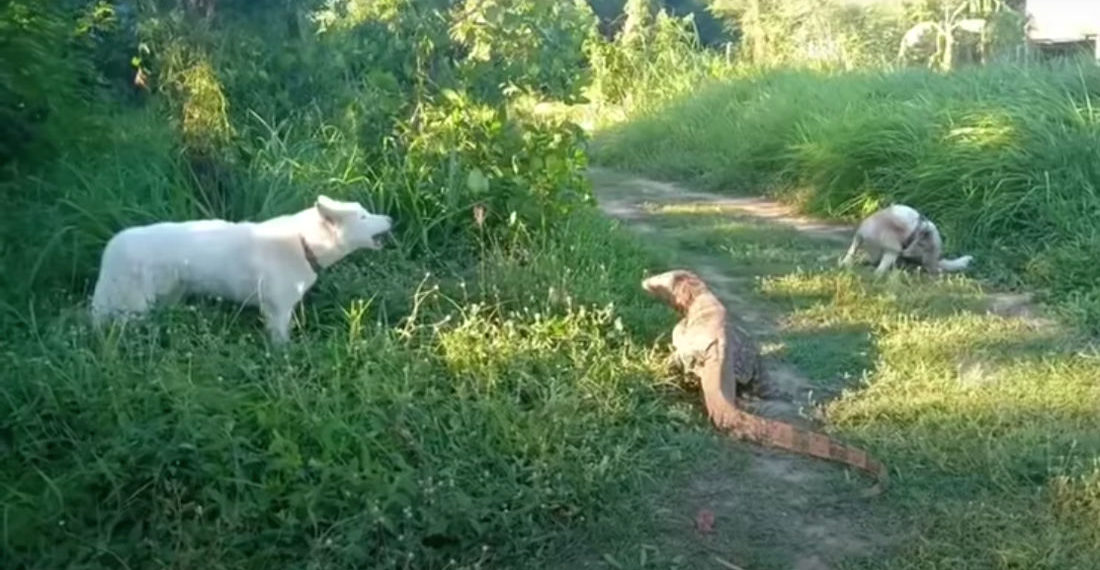 This is a short video from Thailand of two dogs barking at what appears to be a large Asian water monitor (not a Komodo dragon, but in the same Varanus genus) when the monitor tail-whips the dog on the left when the other is distracted licking its genitals to tell it to back off (a common defensive tactic in monitors), because clearly the person filming wasn’t going to. Thankfully, the dog is fine and probably learned a lesson about getting too close to giant lizards. I also hope its owner learned a lesson about maybe trying to defuse a situation instead of just letting your dogs bark uncontrollably at a wild animal while you just stand there filming, but *unzipping pants to pee on electric fence* we all know how hard it is for humans to learn lessons. 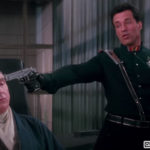 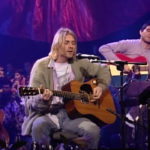