EAT THE FRUIT YOSHI! GOBBLE IT UP
5 Levels Of Performing The Super Mario World Theme On Violin, From Noob To Epic 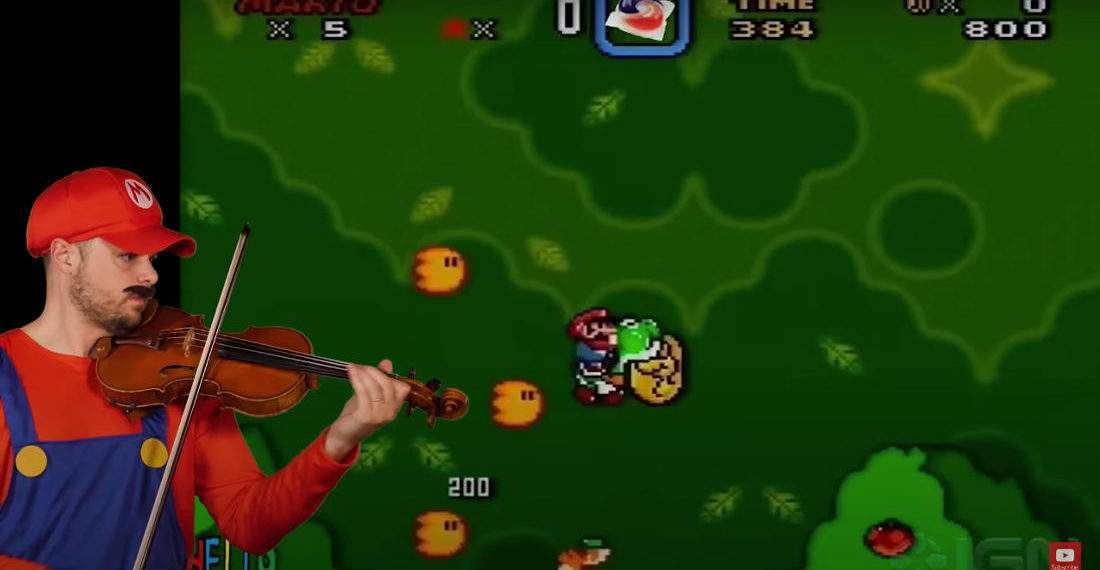 This is a video of very talented violinist Rob Landes performing the Super Mario World theme with increasing difficulty, from noob to epic. By the end he’s playing the theme AND all the sound effects in the game as they happen. That is impressive. Maybe not as impressive as when I give the detachable thumb trick everything I’ve got, but I suppose not everyone here was gifted with real talent.

Keep going for the video, as well as a prior video where he did the same thing for the original Super Mario Bros. 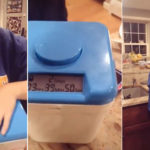 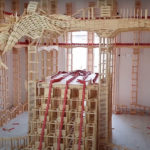