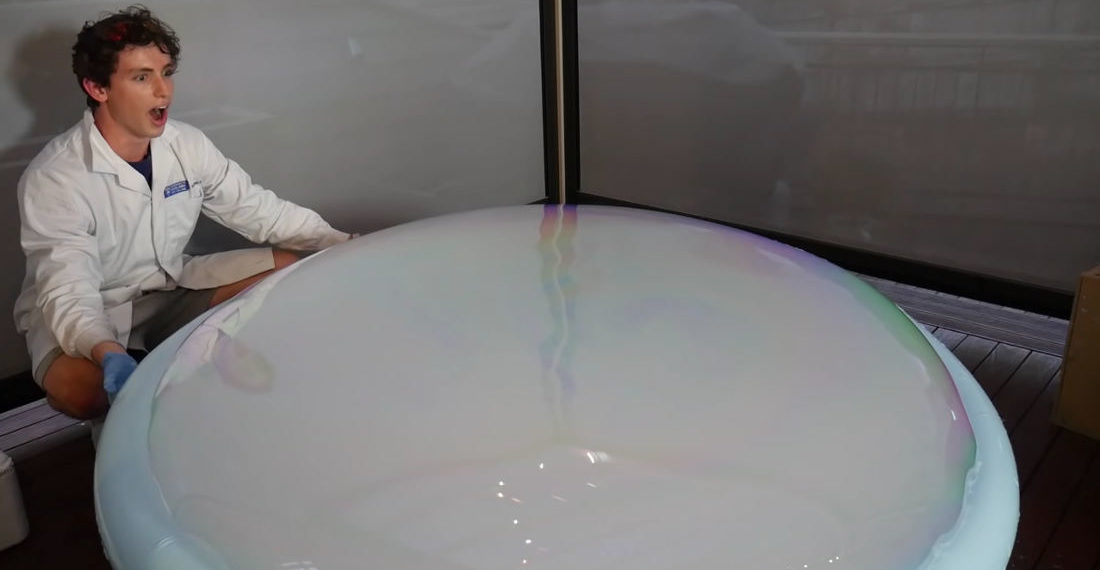 Because trying hard and believing yourself is the name of the game, this is a video of New Zealand based Youtuber Liam Thompson attempting to create the world’s largest dry ice bubble. What’s a dry ice bubble? Basically a bubble that fills itself up with the carbon dioxide gas that’s created as its solid form sublimates. How big does he get? As big as you see above. Just look at his face — clearly this guy has never seen a giant dry ice bubble before. You have to play it cool, bro. Me? Pfft, I see giant dry ice bubbles all the time, usually when I’m hanging out with my pals Carl Sagan, Neil deGrasse Tyson, Bill Nye and Stephen Hawking on weekends just doing casual science stuff. “But Carl Sagan and Stephen Hawking are dead.” Riiiiiight. I guess I shouldn’t really expect you to be able to connect the dots considering you’re brain is a broken pencil, but it’s called time travel. 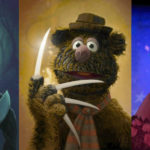 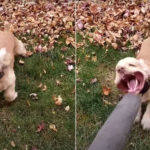