Somebody call Xzibit.
Playing DOOM Inside Of DOOM: They’ve Finally Done It 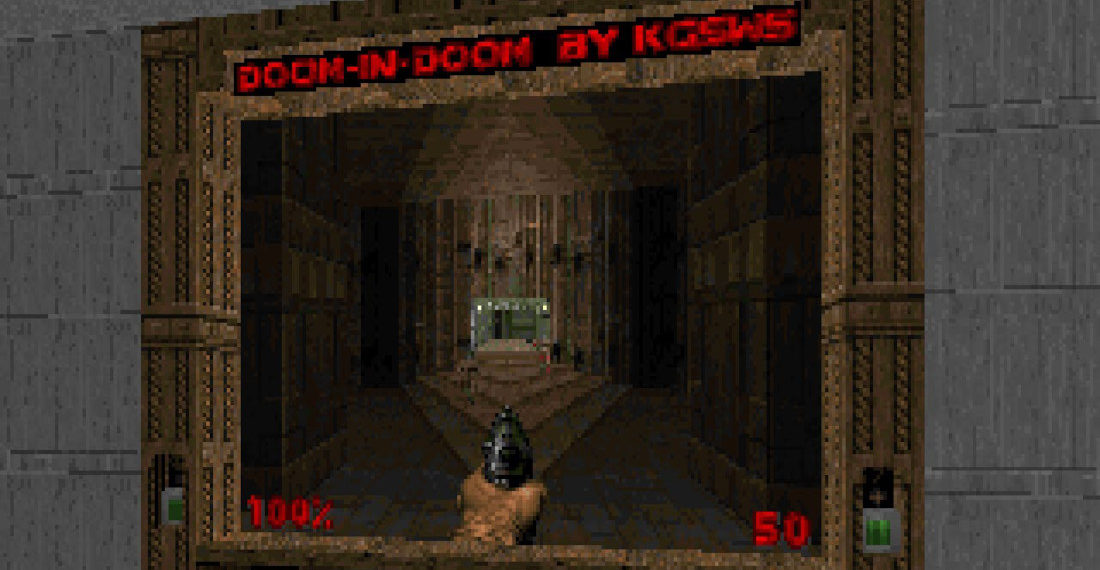 This is a video of DOOM being played inside of DOOM. What a time to be alive! Wait, am I? Hard to tell sometimes. I think so? Some details about just what the hell is going on and how to do it yourself:

I have found a code execution exploit in the original DOS Doom 2 and ported a Chocolate Doom to it. And then Chocolate Heretic.
Attention: This does only work on the original DOS Doom2 version, no GZDoom or other source ports. This is a good thing as you don’t want code execution exploit on modern systems. People would abuse it to spread malicious code.
DOS version is available on Steam and you can use DosBox emulator to run it.
Copy kgdid.wad to the directory where you have doom2.exe and then in DosBox start it with command “doom2 -file kgdid.wad”.
(Copy other files too if you want to try them. Game injection has to be renamed to doomsav4.dsg)

The pinnacle of human gaming achievement: we’ve finally reached it. I’m not going to lie, I thought the view would be a lot more beautiful from up here, but it appears we’re just standing on the seat of a public toilet. Hey — text this number, I could use a good time. 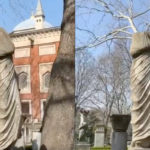 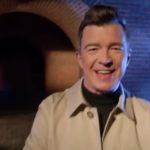