"I need to wash my car."
Rabid Bobcat Attacks Man’s Wife, He Picks It Up And Gives It A Toss 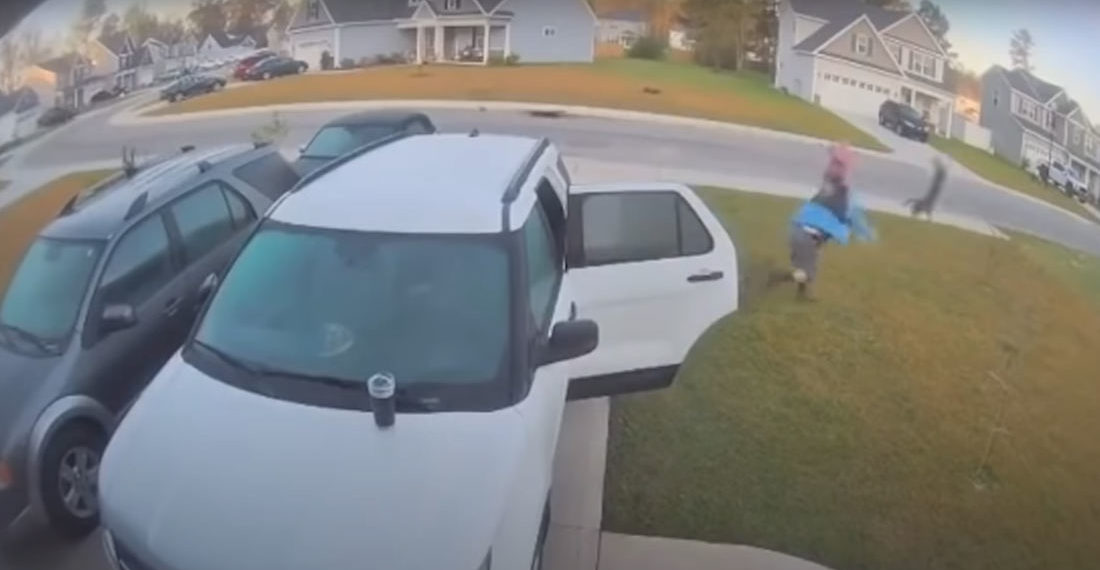 This is some home security cam footage of a rabid bobcat in Burgaw, North Carolina that attacked Kristi Wade, and husband Happy took the opportunity to pick the animal up and give it a toss across the yard. He later dispatched the animal with a small handgun, and the animal was confirmed to be rabid, and both Kristi and Happy are currently being treated for rabies. Details:

“I just remember seeing this face and it was trying to bite her right there in the side of the neck,” Happy said. “And so I shoved my arm in and that’s how I ended up with it like this [above his head].”

He can be heard saying, “Oh my god, it’s a bobcat! Oh my god” before throwing the wild animal several feet. According to Happy, the animal bit Happy three times before he was able to throw it.

“I thought: ‘I’ll throw it this way,’” Happy said. “Two options: one, it’ll see an escape route and it’ll take off or it’ll stop just a moment where I can get a good shot at it.”

Now that’s intense. Also, as much as I do love my girlfriend, if there’s a bobcat in the driveway I’m 100% willing to admit I’ll be the first one yelling “Tiger!” and running inside and locking the door. 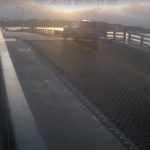 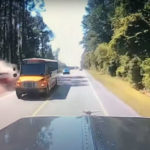