ARMADORABLE!
Rollie The Armadillo Rolls Up With His Ball Pit Balls 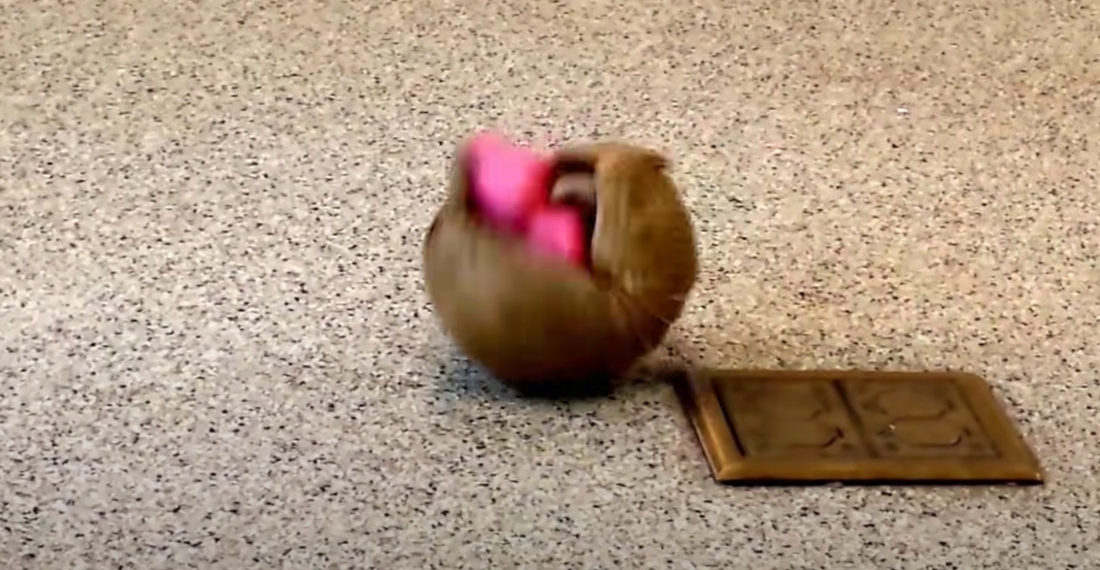 These are several videos of an absolutely adorable three-ringed armadillo at Green Bay, Wisconsin’s NEW Zoo & Adventure Park named Rollie rolling up with some ball pit balls and other toys and popping them out like one of those ball popper push toys. I had no idea armadillos grabbed things and rolled up like that. There are a lot of things I apparently didn’t know about armadillos. They’re like rollie pollies but not disgusting. I’m kidding, I’m actually into isopods. I’m way more into Rollie though, he’s a grade-A cutie! Did you know armadillos were invented when God decided to breathe life into a helmet? That’s true. Did you also know an armadillo’s armor is made from bone covered in keratin, the same protein as your fingernails, and is similarly sensitive to pressure on your nails? I learned that watching the second video. You learn something new every day! Today I also learned if I pee in the toilet tank I can convince my girlfriend the toilet doesn’t flush hard enough anymore.

@newzoogb Reply to @mlc198600 We get this question a lot! The armor is sensitive, similar to how you can feel with your fingernails. #armadillo #armadillotok ♬ Away With Me – Andrew Joy 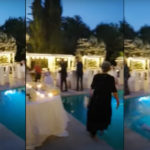 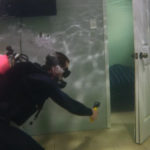