So THAT'S why Christmas didn't come this year.
Santa Takes Off In Paraglider, Immediately Crashes Into Power Lines 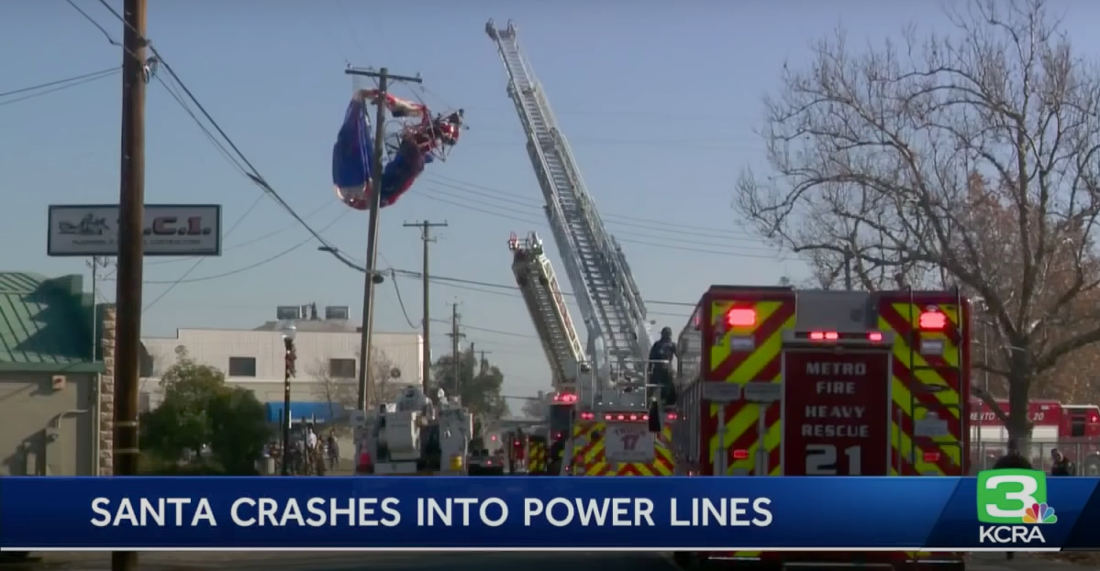 In news that might explain why the peace on earth and goodwill towards man I asked Santa for this year never arrived, this is a video from Rio Linda, California of a man dressed as Santa taking off in a paraglider and immediately crashing into some power lines. Thankfully, the man (whose intention was apparently to drop candy canes to children playing below with sounds like a perfectly safe idea) was successfully rescued from the power lines by the local fire department, only suffering some numbness from being stuck sitting up there for so long. Man…the only thing that would have made this video better is if the business below him had been a liquor store, and there was a drunk crowd outside that started throwing bottles trying to knock him down.

Keep going for two videos, the first of the actual crash, the second a local news report.

Thanks to MSA, who agrees that with all the low-flying Santa does on Christmas, you’d think avoiding power lines would be second nature to him. 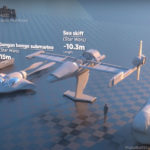 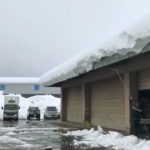 Dog Locks Man Out On Balcony, Lets Him Back In

Man Builds Hobbit Village For The Mice In His Garden

What Happens If You Drive Over A Little Lava