Like a hot knife through butter.
Will It Shred?: Shooting 560MPH Tennis Balls At A Racquet Made Of Razors 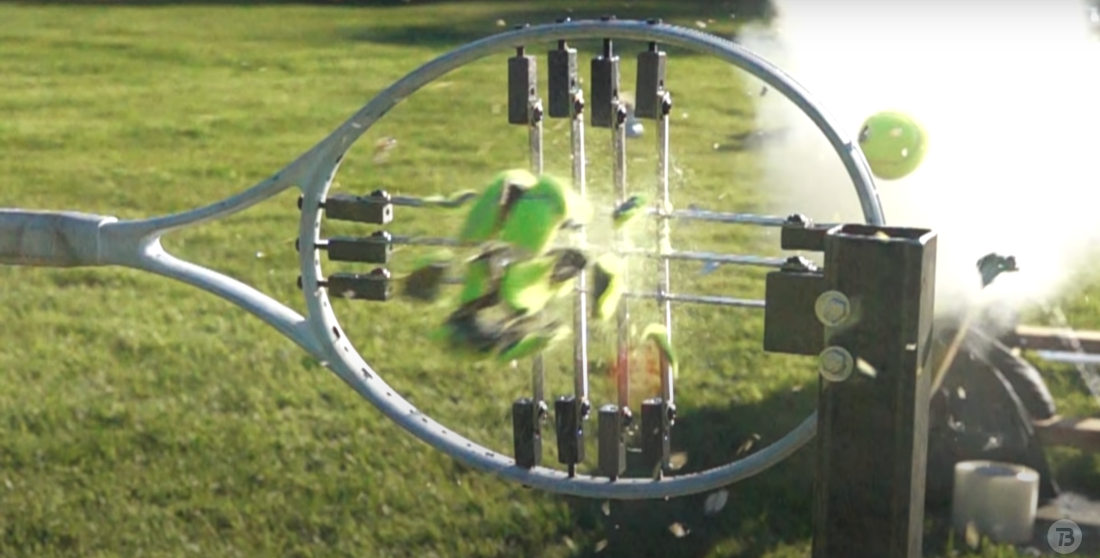 Presumably in the spirit of the Olympics, this is a video of Youtuber Tyler Bell using an air-powered tennis ball cannon to blast balls at 560MPH at a racquet made with razor blades instead of strings. Tyler says going into the experiment he believed the balls would get caught up on the intersections of the blades, and only gave the project a 10% chance of success. He was wrong though, and the racquet shreds balls with ease. You know, a lady friend and I once snuck onto a tennis court at night with our racquets for a little skinnyhitting. Then to the pool next door for some skinnydipping. Then to jail for trespassing. “What number arrest was that?” Naked or total?

Keep going for the video, but the good stuff is after the 9:00 mark, including double and triple tennis ball blasts towards the end. 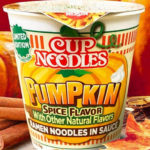 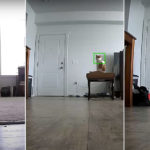