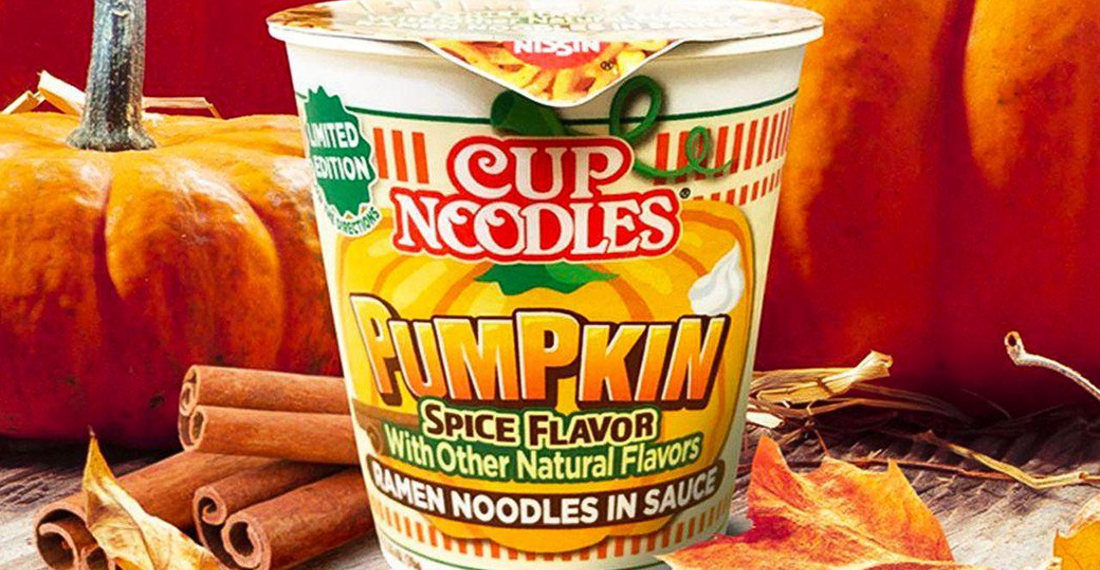 Because nothing quite says it’s fall y’all like a paper cup full of high sodium Japanese noodle soup on a crisp autumnal morning, Nissin Foods is released a limited edition (it’s first limited edition!) Pumpkin Spice flavored Cup Noodles this fall. Available exclusively at Walmart starting in October, I’m sure Target and Costco are fuming that they couldn’t seal a deal with Nissin first. I mean will anybody even shop at those stores once Walmart has Pumpkin Spice Cup Noodles? My guess is their parking lots will be ghost towns this fall. “Because they were built on top of cemeteries!” Exactly. 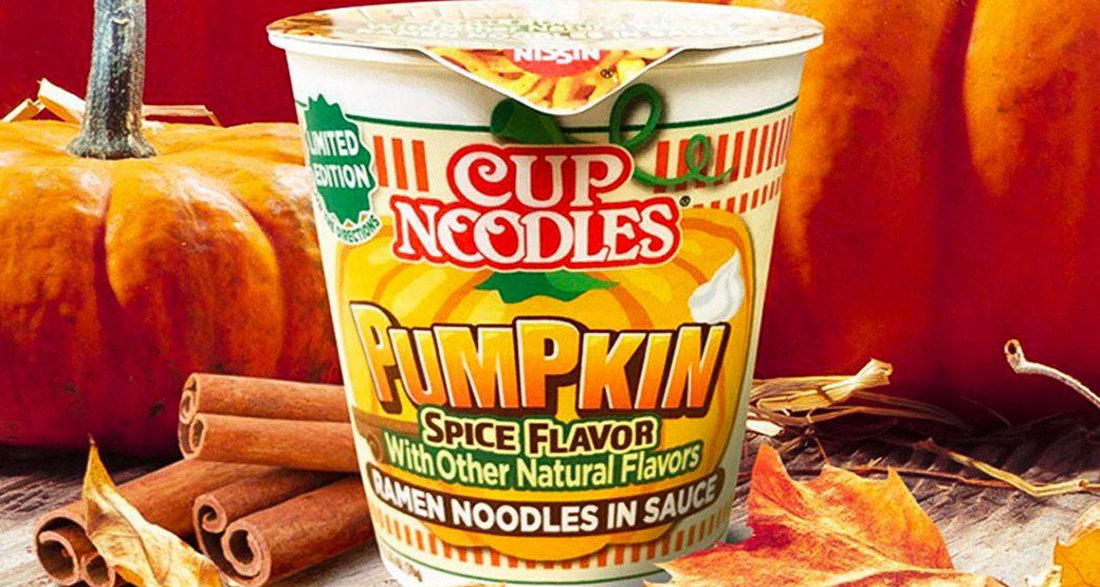 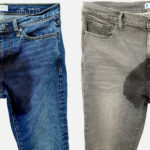 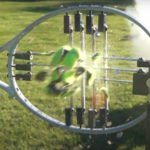