Get it! Get it you little scavenger, you!
Stop Motion Jawa Performs Van Halen’s ‘Eruption’ In Tribute To Late Rock Star 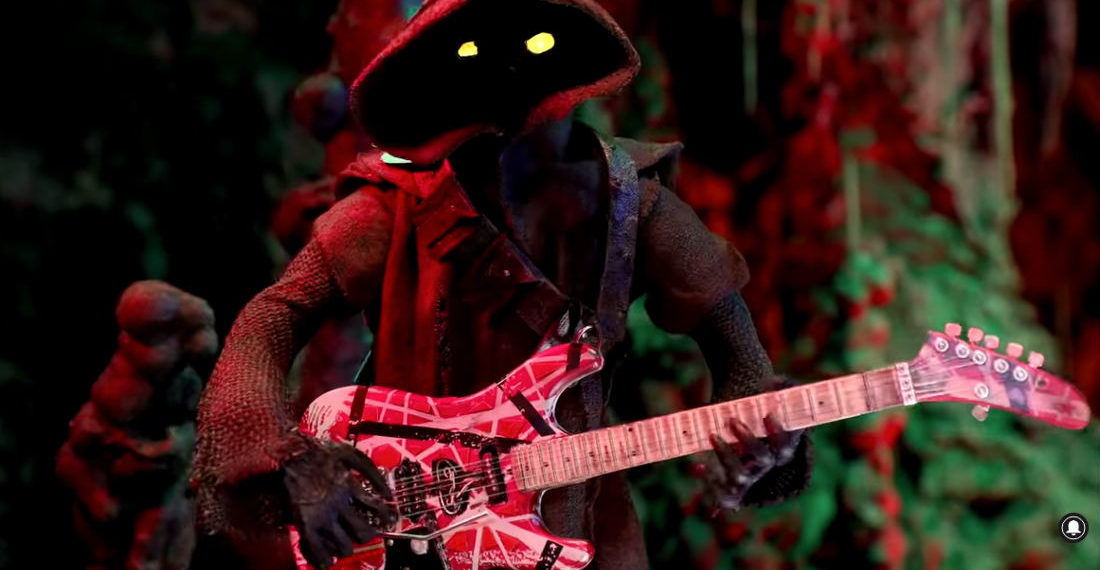 To pay tribute to the late, great rock star, this is a video created by stop motion animator Thomas J Yagodinski of a Jawa performing Van Halen’s ‘Eruption’ on a custom made 16-inch Frankenstrat. Thomas made both the Jawa and the miniature Frankenstrat for the video, which was a treat to watch. Now we just need to take this act to Mos Eisley and start making some serious space-bucks! We can even get the original Mos Eisley band to open for him. “Figrin D’an and the Modal Nodes?” Huh? “That’s the name of the band.” The ones with the mosquito heads? “I guess?” Forget it *snatching flyers* you’ll never make it as a promoter in this galaxy.

Thanks to my dad, who agrees you’re never too young, or old, to rock. 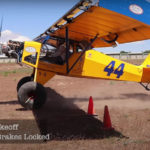 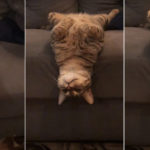